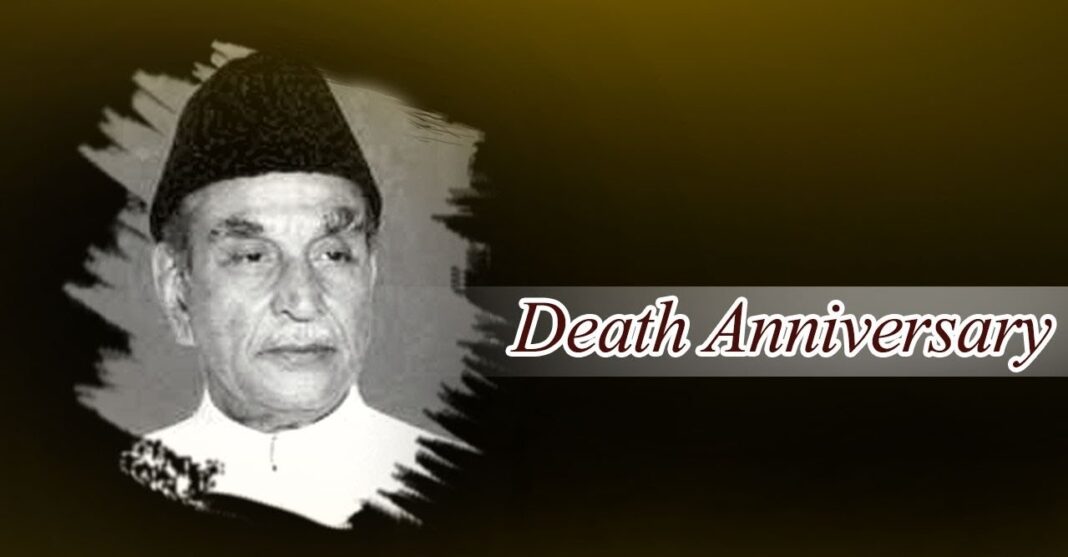 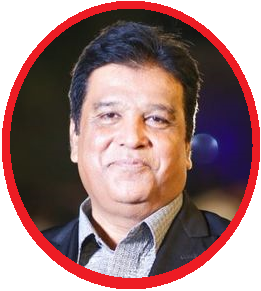 Today the 24th death anniversary of a prominent scholar, medical researcher, philanthropist and former governor of Sindh Shaheed Hakim Mohammed Said. Hakim Mohammed Said was born on January 9, 1920 in Delhi and migrated to Pakistan with his family.

He established Hamdard Dawakhana and later spread its branches all over Pakistan. Later, he succeeded in founding Hamdard University in 1991. He authored several books on religion, Tibb, health and sciences, literature, social and scientific topics and travelogues. Shaheed Hakim Mohammed Said was a patriotic Pakistani. In his age of 78 years, he made a great contribution in almost every field. He was a man of principles and extraordinary courage.

Hakim Said participated in various international conferences on medicine, science, education and culture and travelled widely to many countries of the world. While in Pakistan he organised numerous international and national conferences on topics of prime importance. He created two widely attended national forums, Hamdard Shura (for leaders of public opinion) and Naunehal Assembly (for children).

Hakim Said was an exponent of Eastern medicine who had treated patients from all over the world including Pakistan, Europe, Africa and the Middle East by the time of his death in October 1998. He helped get alternative medicine recognised by the World Health Organization (WHO).

After a fifty-year career as a practitioner of Greco-Arab medicine, he was posthumously awarded the Nishan-e-Imtiaz by the Government of Pakistan in 2002. Hakim Mohammed Said was shaheed on 17 October 1998. Several persons were arrested and subsequently sentenced to death by an anti-terrorism court. On 26 April 2014, The Supreme Court upheld the verdict of Sindh High Court (SHC) regarding acquittal of all accused in Hakim Said murder case.

An anti-terrorism appellate bench of the SHC had acquitted all nine people accused of murdering Hakim Mohammed Said in 2001. The verdict was challenged by the then provincial government. A Research and Documentation Center named Idarae- Saeed has been set up. It is a joint venture of Hamdard Laboratories (Waqf) Pakistan, Hamdard University, and Hamdard Foundation Pakistan. Idara-e-Saeed will project and focus the life and works of Shaheed Hakim Mohammed Said, most particularly in the field of science, education and research, medicine and health care.

The project is aimed at the collection of Shaheed Hakim Mohammed Said’s speeches, writings (both published and un-published), personal memorabilia, photographs and artefacts. After the collection of materials related to his life and works, all records will be preserved and displayed in a scientifically arranged and properly managed museum. Idara-e-Saeed will also initiate research projects leading to the award of post graduate (MPhil and PhD) degrees on the contribution of Hakim Mohammed Said to Islam, education, medicine, sciences and culture.

Idara-e-Saeed will also patronise publications of literature and books written by different authors on the life of Hakim Mohammed Said, his personality, leadership and his endeavours for the propagation and promotion of education and learning. The first MPhil degree on the life and works of Hakim Mohammed Said was awarded to Mr. Javed Swati at the Hamdard University convocation in 2002.

His topic of research was Education Ideas and Perceptions of Hakim Mohammed Said. Hakim Mohammed Said left behind a daughter, Sadia Rashid, who is heading the Hamdard Foundation and the Hamdard Lab, and three granddaughters, Dr. Mahenaz Munir Ahmed, Amena Mian (who is married and settled in the United States with four children), and Fatema-Tuz-Zahra Munir Ahmed, who has joined her mother at Hamdard.

Hakim Mohammed Said also served as Governor of Sindh Province from 1993 until 1996. Hakim Mohammed Said Shaheed left behind a daughter, Sadia Rashid and three granddaughters. This great Scholar was assassinated by a group of unknown assailants while he was on his way to Hamdard Laboratories in Karachi.