A Tabib(doctor) to the Masses: Hakim Muhammad Saeed 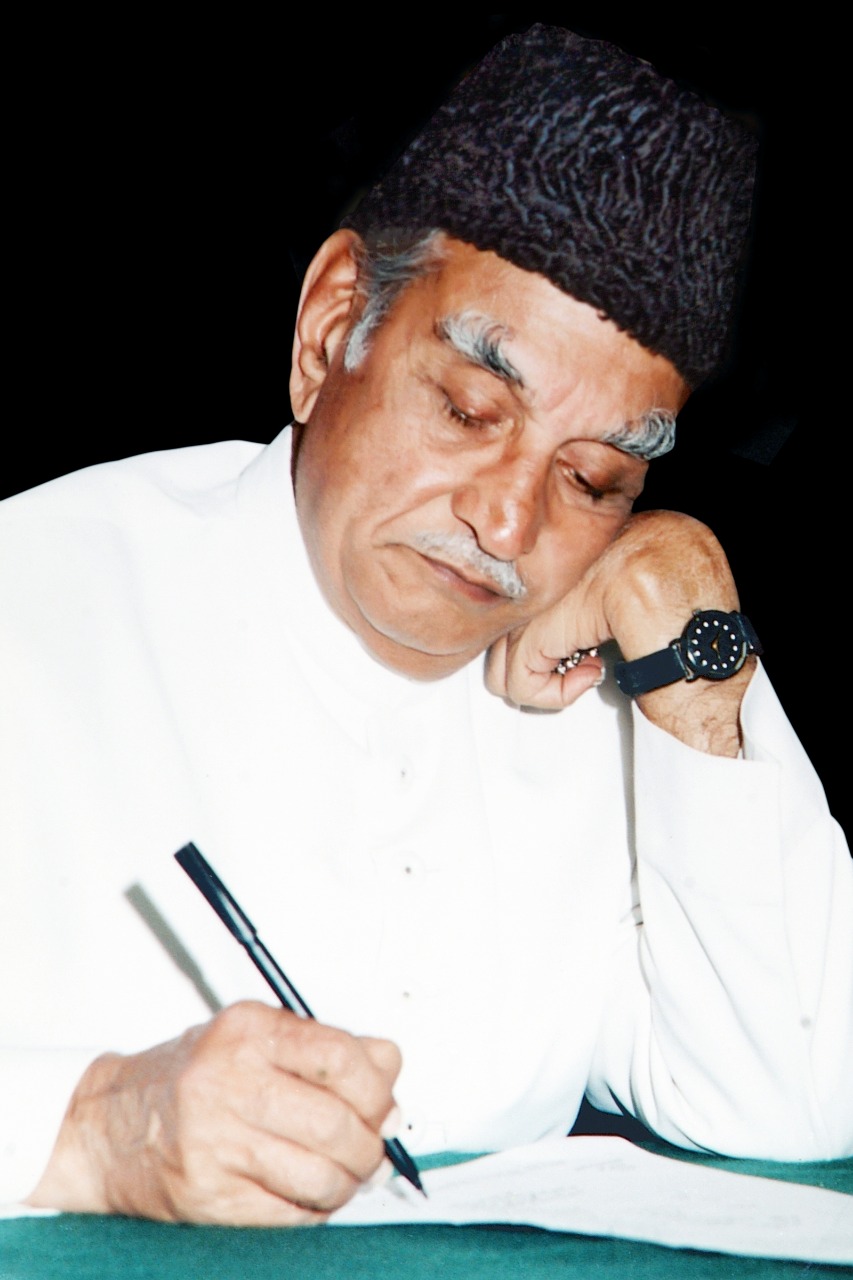 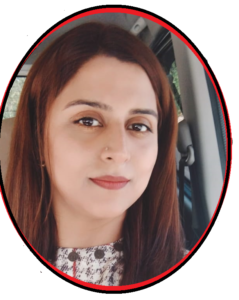 How can one define a person who is a character of larger-than-life? On the 24th anniversary(17thoct) of the late Hakim Saeed’s passing, this couplet by the great poet Mirza Ghalib makes me think of him.Hakim Saeed on his 21st death anniversary (Oct 17). “If I ever get a chance I would ask earth, ‘Oh miser, what did you do with all the priceless treasures that were entrusted to you…

Saeed was the governor of Sindh and an outstanding scholar and philanthropist (1993-1996). In addition to founding the Hamdard Foundation in 1948, he also authored more than 200 works on philosophy, science, and medicine. He was killed in 1998 while on route to oversee and conduct experiments at Hamdard labs in Karachi when he was ambushed by a group of gunmen.

Hakim Muhammad Saeed left his homeland in 1947, the year Pakistan gained its independence, together with his wife and daughter. The family made Karachi their home. Up until his passing in 1998, he founded Hamdard Laboratories and served as its founding director. He went to Turkey in 1952 and attended the Ankara University, where he received a PhD in pharmacy. After that, he went back to Pakistan and committed his life to studying medicine.He established Hamdard Foundation in 1948. Hakim Mohammed Saeed also authored or compiled several books which include books on religion, Tibb (natural medicine), health and sciences, literature, social and scientific topics and travelogues. Hakeem Saeed founded Hamdard University in 1991.He was awarded Nishan-e-Imtiaz in 2002, in recognition of his services.

Hakim Saeed started his medical practice and persisted in his study of Eastern remedies. He was one of the pioneers in Pakistan who engaged in medical biology and drug research after founding the Hamdard Laboratories in 1948. He joined Sindh University in 1953 as an associate professor of pharmacy and began teaching organic chemistry there after receiving his doctorate. He gave never his professional even after getting into politics. He never missed to check his patients on daily basis even during his political affairs .

It is known by very few that Hakim Saeed left his position in 1963 because of disagreements with the federal administration. He gained notoriety in 1964 when he criticizeda Lieutenant-General, the high-profile man in charge of the Ministry of Health under Field Marshal Ayub Khan. He was the Surgeon General of the Army Medical Corps.TheGeneral was criticizedby Hakeem saeedfor declaring homoeopathy and eastern medicine quackery. Ayub Khan was forced to approve a law legalizing Eastern medicine out of fear that Hakim Saeed would continue to produce articles, organize conferences, and vigorously lobby against its use.

Hakeem was not a hero to this nation; he was a hero to his only daughter too. He travelled and roam around the world with his daughter. He had a greatest affection towards his daughter. Like all father he passed own his heroic attributes to his daughter.

Like father; like daughter”. Mrs. Sadia Rashid is daughter of Hakeem Muhammad Saeed (Late). Her father gave her a legacy of which she is proud of. “Hamdard” is the name which Hakeem Saeed had owned up; and it is this very name which her daughter is carrying forward.

People like Hakeem Saeed born in million. His martyrdom caused a grave loss to the people of Pakistan but he will stay alive as an amazing person of diverse abilities in memories of Pakistan even years after his tragic murder in 1998.

She can be reached at [email protected]