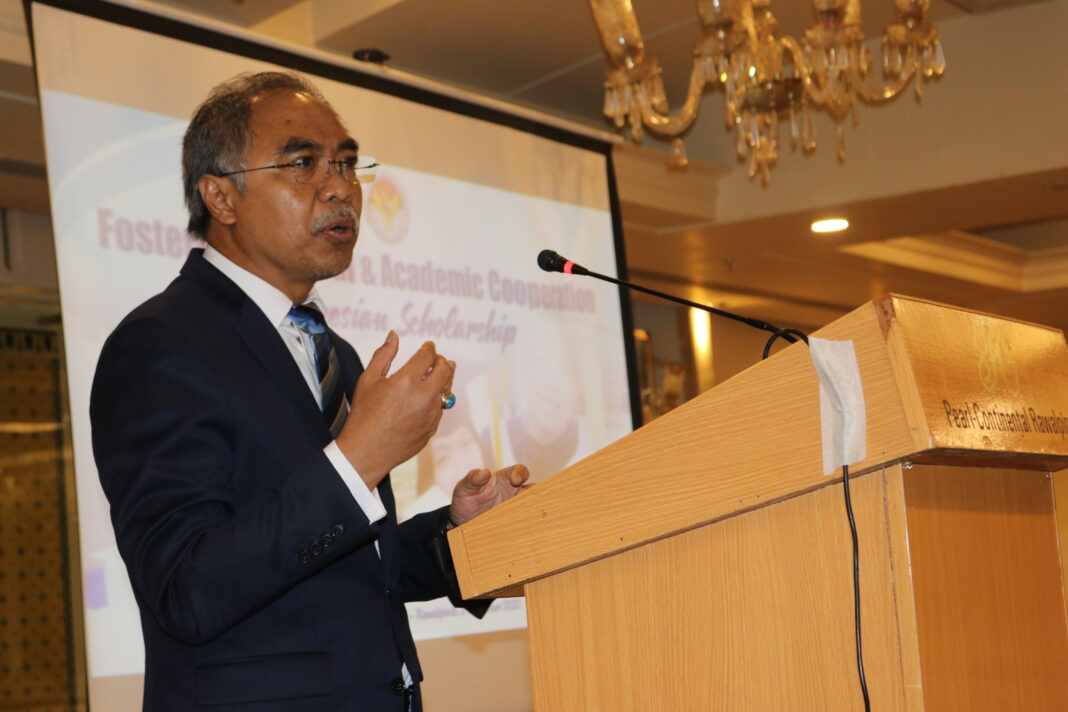 ISLAMABAD: Indonesian scholarships for Pakistani students will further improve friendly and cordial ties between the two nations” H.E. Adam Mulawarman Tugio Ambassador of The Republic of Indonesia said while addressing the scholarship awardees, alumni of the KNB and media. The Indonesian Embassy hosted an informative gathering for the awardees of the KNB and other scholarship programs. Ambassador congratulated 28 successful Pakistani students for receiving scholarships and hoped that the students would take the opportunity to their best advantage and also play their role in promoting people to people between two countries. 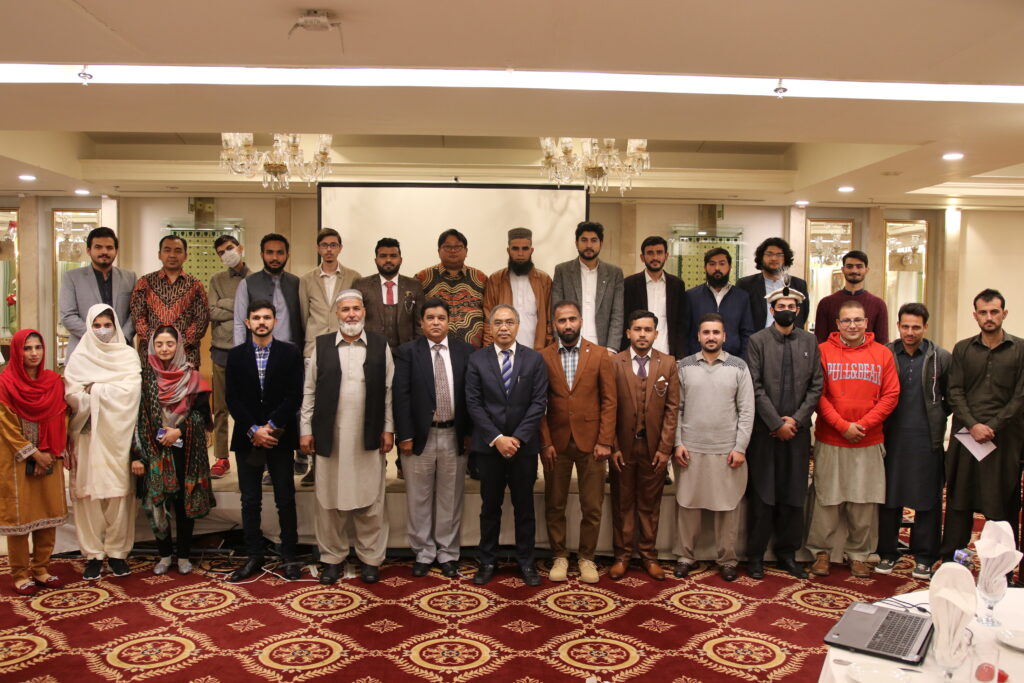 In 2021, the Ministry of Research, Technology and Higher Education of the Republic of Indonesia awarded the Indonesian Government KNB Scholarships 2021 to 28 Pakistani students. “KNB Scholarship” is a Master Degree program aimed at fostering deeper cultural linkages between Indonesia and its friendly nations is financial assistance offered by the Indonesian Government to International Students coming from developing countries to pursue their master degree in Indonesian Universities.

He expressed hope for students that have completed their study programs in Indonesia; will not only play a more constructive role in the progress of Pakistan but in many fields which will help further strengthen the friendly relationship between Indonesia and Pakistan.

The Minister Counsellor for Information and Social Cultural Affairs of the Embassy of the Republic of Indonesia, Mr. Pramudya Sulaksono highlighted the insights of the Government regulations for foreign students in Indonesia. He also shared imperative details regarding visas and immigration with students for their understanding.

Wasim Chaudhry, Alumni of KNB Scholarship who has recently graduated from Institute of Technology Bandung, also shared his experiences and association with all the attendees. Two students who were already enrolled on-campus students pursuing their Ph.D. degrees in Indonesia joined the gathering virtually and shared their tips of studying in Indonesia. The event concluded with a question and answer session, where freshly enrolled students asked various relevant questions pertaining to their degree.

Spokesman Report  Toronto : Speakers at a webinar hosted in the Canadian city of Toronto have called upon the world to respect the right of...
Read more