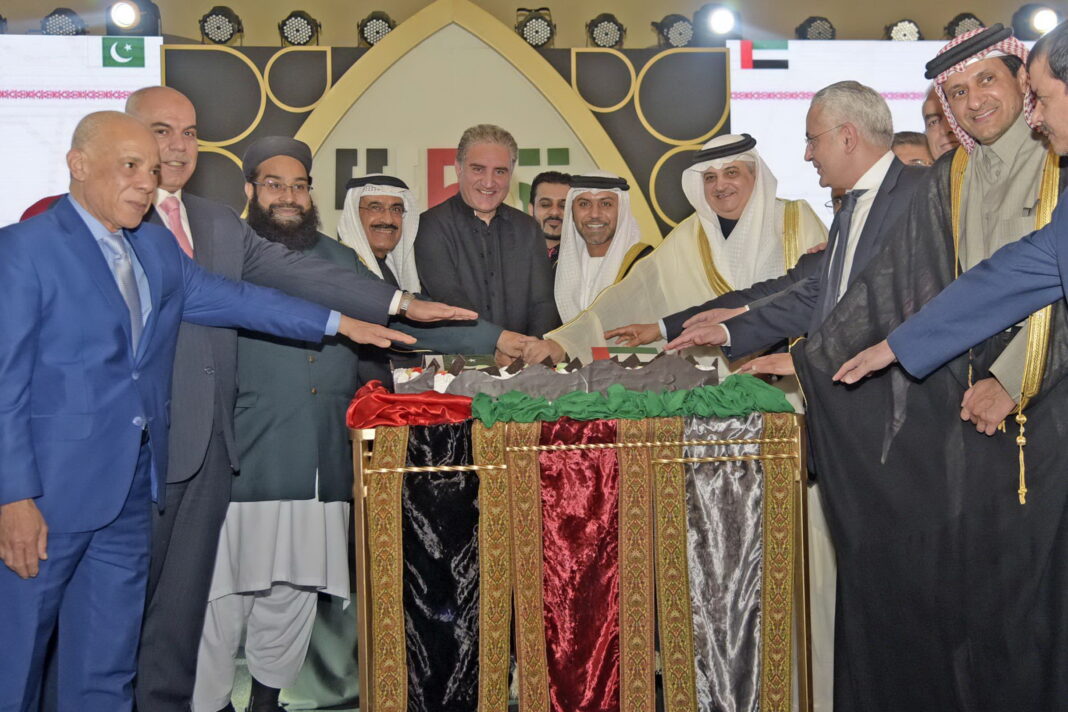 ISLAMABAD: The United Arab Emirates (UAE) has been the biggest trade partner of Pakistan in the Middle East and North Africa (MENA) region with a trade volume of more than $8 billion, the Shah Mehmood Qureshi foreign minister of Pakistan said while congratulating the Gulf state on its 50th National Day. 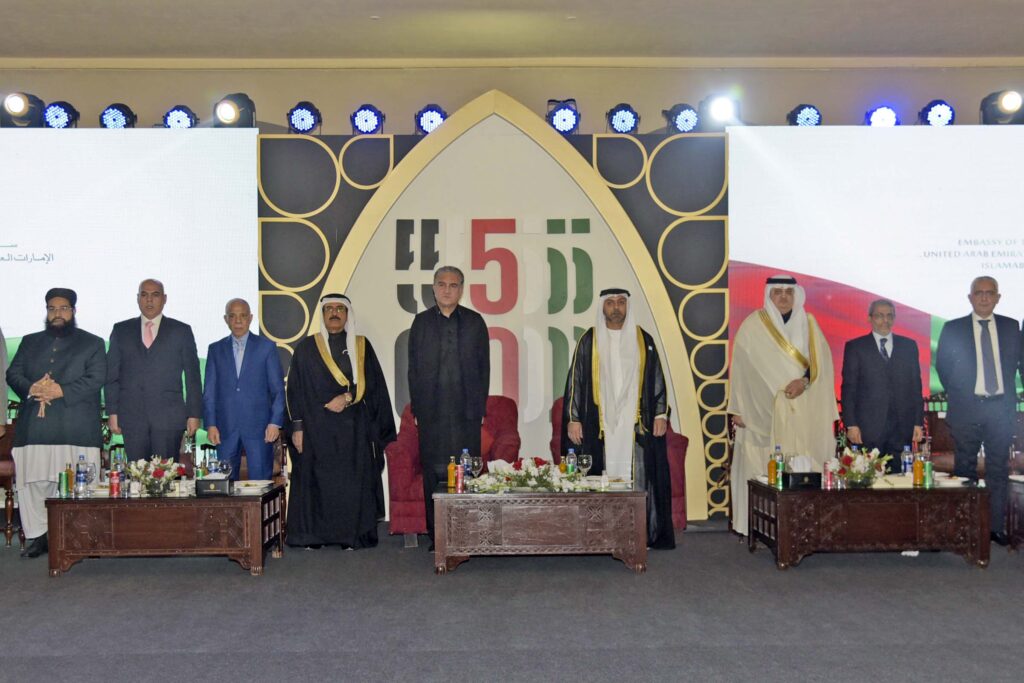 Pakistani Foreign Minister said Islamabad and the UAE had excellent fraternal relations, underpinned by a shared heritage and multifaceted cooperation. Economic and trade ties between Pakistan and UAE were an important part of this bilateral relationship and had been growing steadily, he added.  “With bilateral trade of over $8 billion, UAE remains Pakistan’s largest trading partner in the Middle East and North Africa Region, while the UAE is also among the largest foreign investors in Pakistan,” he said. 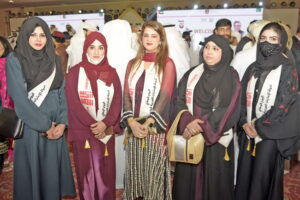 “We have also been working closely at international fora. We congratulate the UAE on its election to the United Nations Security Council for the term 2022-23 and for hosting COP-28.”  Qureshi extended heartiest felicitations from the people and the Government of Pakistan and said the Emirates’ tremendous progress was a result of its visionary leadership.  “The tremendous progress achieved by the UAE would not have been possible without the visionary leadership of its founding father, His Highness Late Sheikh Zayed bin Sultan Al-Nahyan,” Qureshi said, while addressing the ceremony.

“I extend heartiest felicitations from the people and the Government of Pakistan to the people of UAE and its leadership on the Golden Jubilee of their unification. We wish them phenomenal success in all their endeavors.”  UAE Ambassador Al-Zaabi said it was a double celebration as along with 50 years of the UAE’s success story, it also marked five decades of diplomatic relations with Pakistan.   “Sheikh Zayed bin Sultan Al-Nahyan, the late founding father of the UAE, put the foundation of this strong relationship with Pakistan,” Al-Zaabi said, adding that his diplomatic mission was here to continue and build new bridges to take forward this relationship. 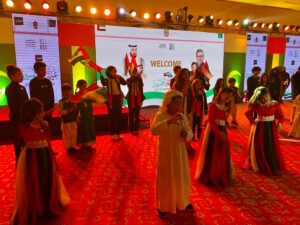 Adviser to Pakistani prime minister on commerce Abdul Razak Dawood termed the formation of the UAE a remarkable experiment of visionary leadership of its founding father. “The creation and progress of the Emirates required exemplary and visionary leadership, and Shiekh Zayed and Sheikh Rashid provided that leadership to unite all the seven Emirates,” Dawood told Arab News.  Pakistan’s Aviation Minister Ghulam Sarwar Khan congratulated the UAE on its special day, saying, “It’s a great day for Pakistan too as we are celebrating 50 years of the establishment of the UAE, which is a true friend of Pakistan.” 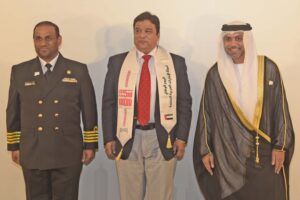 Prime Minister Imran Khan’s aide on the Middle East, Tahir Mahmood Ashrafi, said Pakistan and the UAE were companions of good and bad times.  “Pakistan and the UAE are just like one body and soul. Whenever Pakistan faced any difficulty, the UAE and other Gulf states stood with us and we also reciprocated it,” Ashrafi , adding that the Gulf countries had played a key role in each other’s progress, prosperity and stability.  “During these 50 years Pakistan remained at the forefront of building infrastructure and institutions like the Emirates airlines,” he added.  Visitors enjoyed traditional Arabian and Pakistani cuisines and praised arrangements of the hosts made on the occasion.

Spokesman Report  Toronto : Speakers at a webinar hosted in the Canadian city of Toronto have called upon the world to respect the right of...
Read more