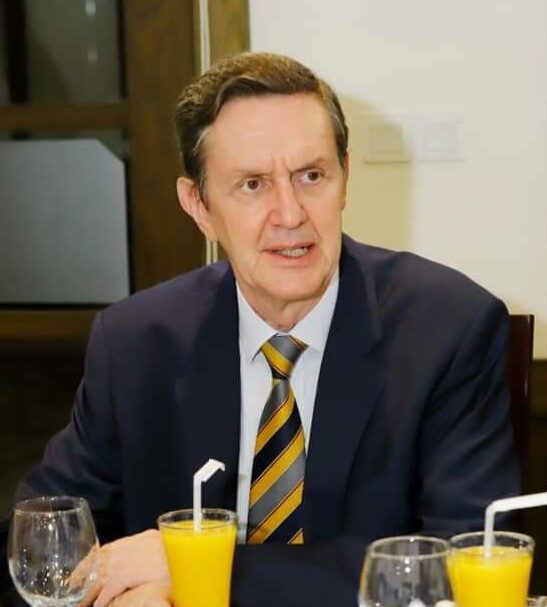 Naveed Ahmad Khan
ISLAMABAD: Renowned Businessman & Chairman Wings group of companies Ammad Rasheed hosted a farewell reception in an honour of outgoing Ambassador of Poland Piotr A. Opali ski. Ammad Rasheed highlighting the services and contributions of the outgoing ambassador paid rich tributes to Piotr A. Opali ski. “Excellency, you have rendered valuable services in strengthening the bilateral ties between Pakistan and Poland”, he stated. He further said that Piotr A. Opali ski. is a prominent personality and a well-known diplomat in his country, with rich work experience. He appreciated the efforts of Ambassador of Poland
for promoting bilateral ties and the initiatives he had taken to enhance cooperation and exchanges between the two friendly countries. Ammad also extended best wishes for his
personal and family life. 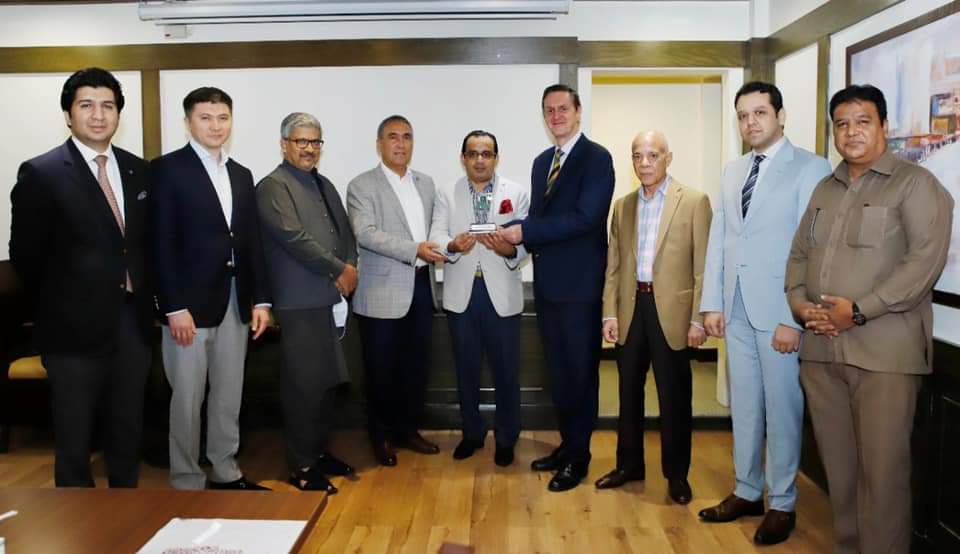 The event was attended by Dean of Diplomatic Corps and Ambassador of Turkmenistan Atadjan Movlamov, Director General (Europe-I) and Designated Ambassador to Switzerland Aamir Shouket, Ambassador of Morocco Mohamed Karmoune, Ambassador of Kazakhstan Yerzhan Kistafin, Zeeshan Hanif, CEO, HANIF Jewelry & watches and Habil Ahmad Khan CEO, EPO also present on the occasion. Ammad is quite famous for his hospitality and that
was the reason the guest opted not to miss the occasion.
In his brief speech, the outgoing Ambassador of Poland Piotr A. Opali ski thanked his colleagues and government officials for their cooperation. “I am leaving with fond memories,” he said. “I wish for the long lasting friendship between Poland and Pakistan. He added that people-to-people contacts between the two countries were necessary to further strengthen relations and that such relations will also be given a new dimension” he added.
Ambassador of Turkmenistan said that Piotr A. Opali ski is a famous and prominent personality of Poland, with rich career history and extensive experience in economics and politics.

Ottawa : Speakers at a webinar in Canada have advised the international community to remain engaged with the Taliban to avert a humanitarian crisis...
Read more
Diplomatic Corner