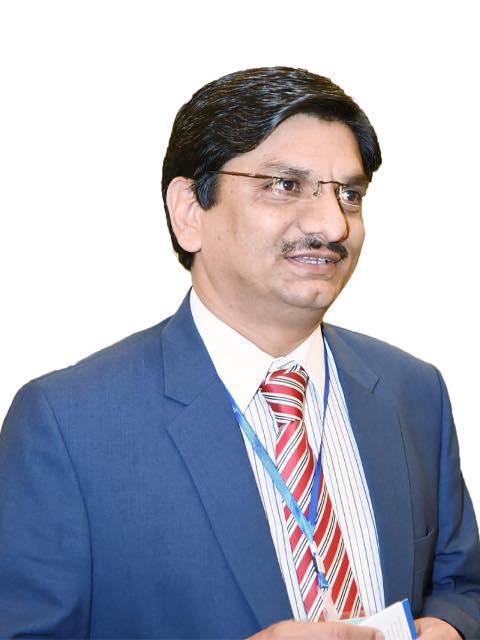 Turkmenistan hosted the 15th Summit of Heads of State of Economic Cooperation Organization on November 28, 2021. Presidents of Central Asian Republics, Pakistan, Iran and Turkey attended the summit and stressed how to increase cooperation on trade, energy, climate and culture. Heads of state delivered keynote speeches to set the direction of future cooperation and signed multiple bilateral and multilateral agreements and Memorandum of Understandings.

ECO is a regional politico-economic organization founded in 1985 in Tehran by Iran, Turkey and Pakistan. Afghanistan, Azerbaijan, Kazakhstan, Kyrgyzstan, Tajikistan, Turkmenistan and Uzbekistan later joined the ECO as full members and regularly take part in the organization’s core activities.

The summit was organized at an important time in the wake of ongoing socio-political developments in the region and the growing need for international cooperation in many areas. It is also enlightening that the issue of Afghanistan was discussed during the summit with consideration that ECO members are key stakeholders of the Afghan peace process being the immediate neighbors of Afghanistan.

All the ECO members share security concerns with Afghanistan and are ready to cooperate for lasting peace because but the success of many development projects such as CASA 1000, TAPI, and UAP railways is deeply linked with stability in Afghanistan. All the members vowed to work together to address the regional issues while exploring potential economic opportunities which can make ECO a powerful regional organization in the future.

President of Pakistan Mr. Arif Alvi participated in the summit and underscored that ECO had not been working up to its full potential leaving room for improvement. ECO members are least integrated for trade and investments which can only be improved through encouraging larger investments, competitiveness, productivity and common supply chains. He further proposed to strengthen the ECO Trade and Development Bank for the promotion of business and infrastructure development. He held bilateral meetings with the President of Iran, officials of Turkey, Tajikistan and Turkmenistan.

He identified the Agriculture sector as a key sector and proposed an ECO Food Security Program assisted by efficient joint production of Agri-industry fulfilling the food needs of ECO. He further proposed to establish an ECO Transport Council to develop trade and transit policy to increase the transportation capacity of ECO states. He termed the new corridors the revival of the Silk Road to connect Europe and Asia through Central Asia.

Iranian President Ebrahim Raeisi attended the summit and called for closer cooperation with the ECO members. He assured the ECO members that the US sanctions do not limit Iranian capability to cooperate with the regional states on economy, energy and trade. Turkmen President Berdimuhamedov attended the summit and proposed the development of maritime infrastructure such as the International Sea Port in Caspian Sea to establish links between Caspian and Black Sea regions.

President of Turkey Erdogan participated in the summit and concluded multilateral agreements with Turkmenistan on the sidelines of ECO.

President of Turkmenistan gave a detailed account on the issue of Afghanistan and called on participants to seriously support the Afghan Peace Process to avert any humanitarian crisis in the country. ECO members commit themselves to support the development of critical sectors such as health care, education and communication. The economy of Afghanistan must be revitalized by release of frozen funds to avert the collapse of the entire financial system. The absence of Afghanistan from the summit was noticed and the participants hoped for normalcy of diplomatic operations in Afghanistan.

In sum, the participants were in agreement to promote trade volume and trade among members up to the full potential of ECO. In addition, participants supported the Afghan Peace Process which is detrimental to not only regional stability but also for sea and land based transportation and communication across the region given its centrality. States reiterated to promote unified values driven by cooperation, not confrontation.

The writer is Director, Institute of Peace and Diplomatic Studies