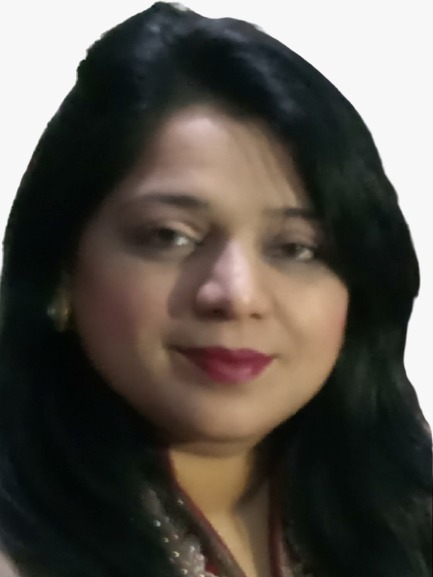 The US has a culture of aid and economic assistance for indigent and war-torn countries.The US contains a long history of assistance programs to needy countries for humanitarian support, relief funds in disasters and catastrophes, military and security assistance, and development-oriented programs/funds for economic, political, and social requirements. The US provided economic Aid to various countries starting from Marshall Plan in 1948 for the European recoveryto date for Ukraine against the Russian invasion in 2022.

Among the many aid recipient countries, Afghanistan remains the most difficult one with regard to US aid effectiveness.The US funding brought about many developments including infrastructure and road buildings, growth in education and health sectors particularly for women, and the building of schools, banks, and hospitals. It also introduced reforms in governance and law while introducing a new constitution in 2004 under the presidency of Hamid Karzai.

However, it is widely agreed that the US bulk of aid and assistance hardly produced considerable results.Having a war-torn history over the centuries both internal and external made Afghanistana difficult terrain for normal political and economic activity. Afghanistan’s main dilemma is ‘security’. Therefore, the major chunk of US financial aid was spent on security-related activities including the establishment of Afghan Security Forces (ASF) and the military aid that also remain indolent to create a viable security environment in the country.

Political instability in Afghanistan is the other major obstacle to the effectiveness of the US assistance program. The country remains politically and socially bifurcated due to its multi-ethnic and multilingual historical divides. The US efforts to establish a centrally legitimized government in Afghanistan could not materialized.

Similarly, despite the US measures of creating stable economic grounds for investment remain thwarted.The financial system in Afghanistan remains abortive to rationalize the investment of US financial aid in different sectors from an accountability perspective. One of the reasons wassystemized corruption. The absence of any check and balance to foreign funding and expenditures and a culture of corruption, smuggling, narcotics, illegal trafficking, and weaponization were the prominent factors that prohibited foreign investors and donors to pour money into Afghanistan.

Taliban’s victorious revival in August 2021led to more worsening economic and financial condition followed by hunger, unemployment, social insecurity, harsh Taliban policies, and a shortage of food for Afghan people to survive.The new Taliban regime has yet to form a legitimate government structure. Comprising mainly of Pushtoon representation, yet they seem to be uncompromising.

On the other, China is expanding its influence through connectivity by establishing energy and transit corridors. Afghanistan holds a significant geostrategic location in Asia particularly connecting South and Central Asia which have emerged pertinent to global politics and the new great game. China is keen to align with Afghanistan in connectivity networks.However, the security and the issue of diplomatic recognition of Afghanistan are the paramount concerns of China.Besides China, Russia holds another significant actor in Afghanistan’s neighborhood.Both, China and Russia are desirous to encompass Afghanistan for their vested interests in the connecting regions.Taking into consideration the emerging global trends and the role of other powers, the US and its western allies are concerned to rethink their South Asian foreign policy,especially with reference to Afghanistan.

Nonetheless, the US and international humanitarian agencies need to ascertain that Afghanistan is a dissimilar entity than their European experience during the cold war. It holds a variant culture and a feud history. The Taliban-led regime is direly suffering from a financial predicament. The US and the aid agencies should bargain with the Taliban through negotiations to create compatibility with international norms in order to get larger diplomatic recognition, and foster relations with the international community for productive foreign investment and a peaceful stable Afghanistan in the region.