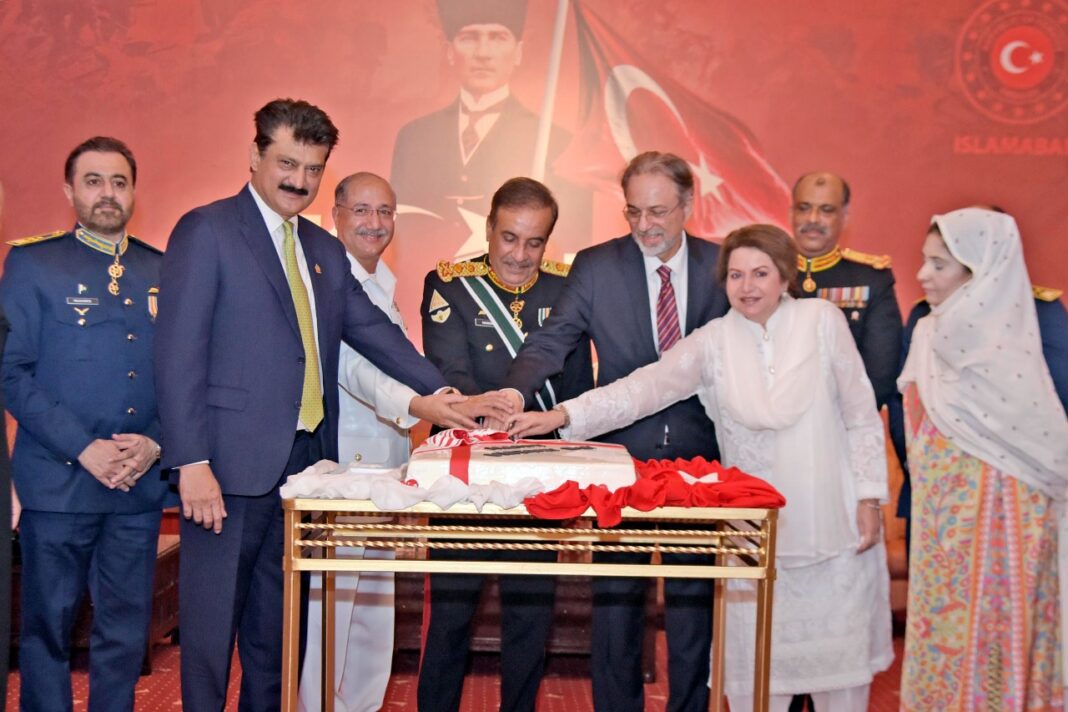 Reception on the occasion of Victory Day of Turkiye held

ISLAMABAD: The Ambassador of Turkiye Dr Mehmet Pacaci and Defence Attaché Brigadier Mehmet Suha Oztekin hosted a reception on the occasion of Victory Day of Turkiye. 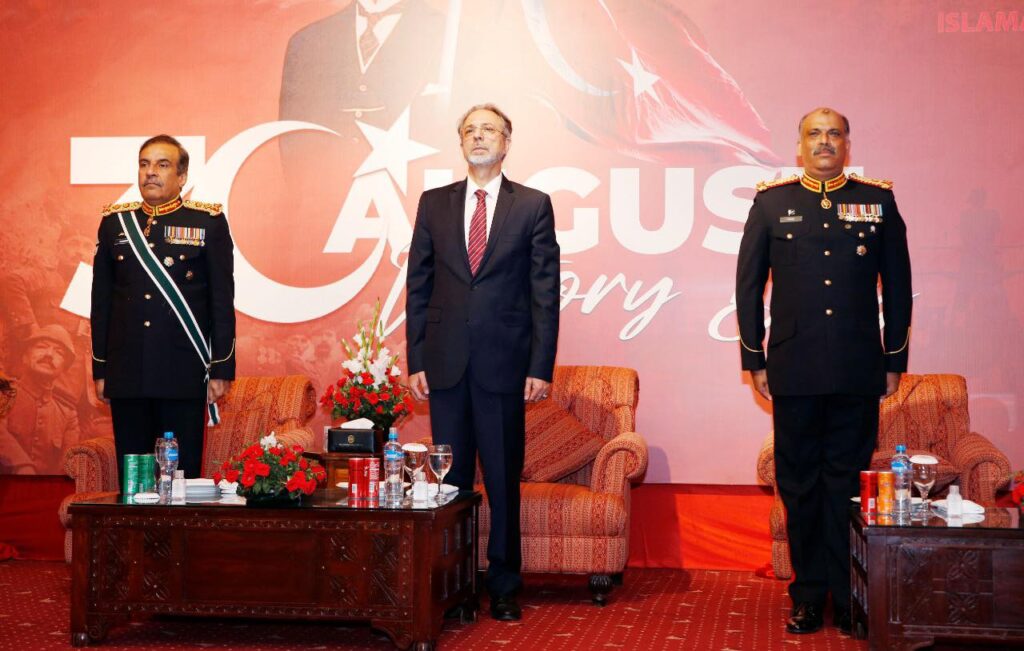 The government and the people of Pakistan reaffirmed their solidarity and unflinching support for the people and the government of Turkiye as the country celebrated the 100th anniversary of Victory Day.

“This day, a hundred years ago, the great Turkish nation secured the ultimate victory by defeating foreign occupation and imperialism. Unyielding determination, courage and unity exhibited by the Turkish nation laid the foundation of Turkiye’s liberation, independence and national sovereignty,” the Foreign Office spokesperson said in a statement.

He paid special tribute to Mustafa Kemal Ataturk who inspired and led his compatriots to one of the most brilliant victories in world history.

The spokesperson said that in their heroic struggle against the foreign occupation through the war of Independence, the valiant Turkish nation was wholeheartedly supported by the Muslims of South Asia. 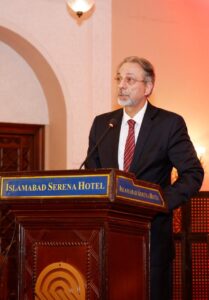 Ambassador Dr Mehmet Pacaci read out the message of Turkish President Recep Tayyip Erdogan issued on the occasion where he emphasised the Turkish nation’s struggle for freedom.

President Recep Tayyip Erdoğan said Monday marking Türkiye’s Victory Day.“The holiday commemorates the decisive victory in the Battle of Dumlupınar, the last battle in the Turkish War of Independence on Aug. 30, 1922. Following the battle, the Greek presence after World War I in Anatolia ended. Victory Day has been celebrated as an official holiday since 1926 and was first celebrated on Aug. 30, 1923”. 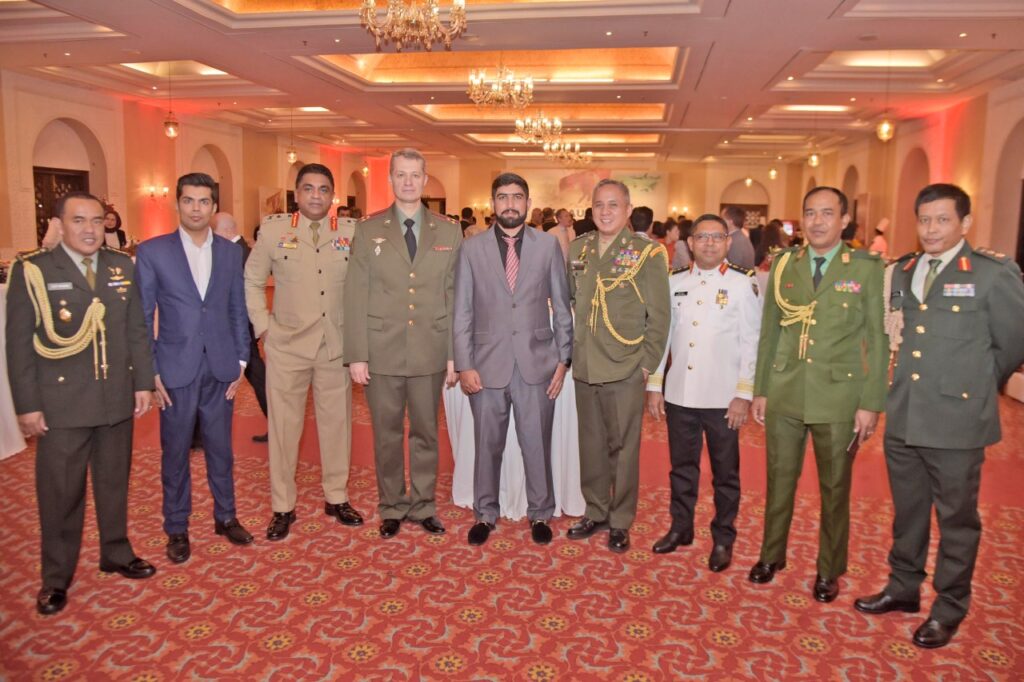 Releasing a message addressing Turkish citizens, Erdoğan said: “We are proud of reaching the 100th anniversary of the Great Victory. I congratulate the August 30 Victory Day of our nation, our brothers in the Turkish Republic of Northern Cyprus and all our citizens living all over the world. On behalf of myself, my country and my nation, I would like to thank all our friends who share our holiday joy.”

“Our nation, whose history is full of glorious victories, concluded its liberation struggle despite all kinds of poverty and impossibility with a definite and indisputable victory on Aug. 30, 1922. With the Great Victory, it has been registered once again that the lands on which we live freely today are our eternal homeland,” he added.

Erdoğan underlined the Turkish nation’s passion for freedom in his message and said: “Rather than remain under the control of the enemy for even one day, our nation marched to martyrdom with courage that killed death and claimed its independence and future. Lastly, what happened on the night of July 15 has once again shown that the unwavering will that inspired the Great Offensive is still alive in our hearts. Türkiye is taking firm steps toward building its bright and prosperous future with the strength it receives from its past.”

“2023, when we will celebrate the 100th anniversary of our republic, will hopefully be a new milestone in which we herald the construction of a great and powerful Türkiye. With these thoughts, I commemorate with gratitude the founder of our republic, the Commander-in-Chief of the Great Offensive, Gazi Mustafa Kemal, and his comrades in arms. I wish God’s mercy on our martyrs who fell to the ground as if they were entering a rose garden for the sake of our homeland, and I commemorate our veterans with gratitude. May the souls of our martyrs rest in peace and their place be in heaven. Happy August 30 Victory Day,” the president said. 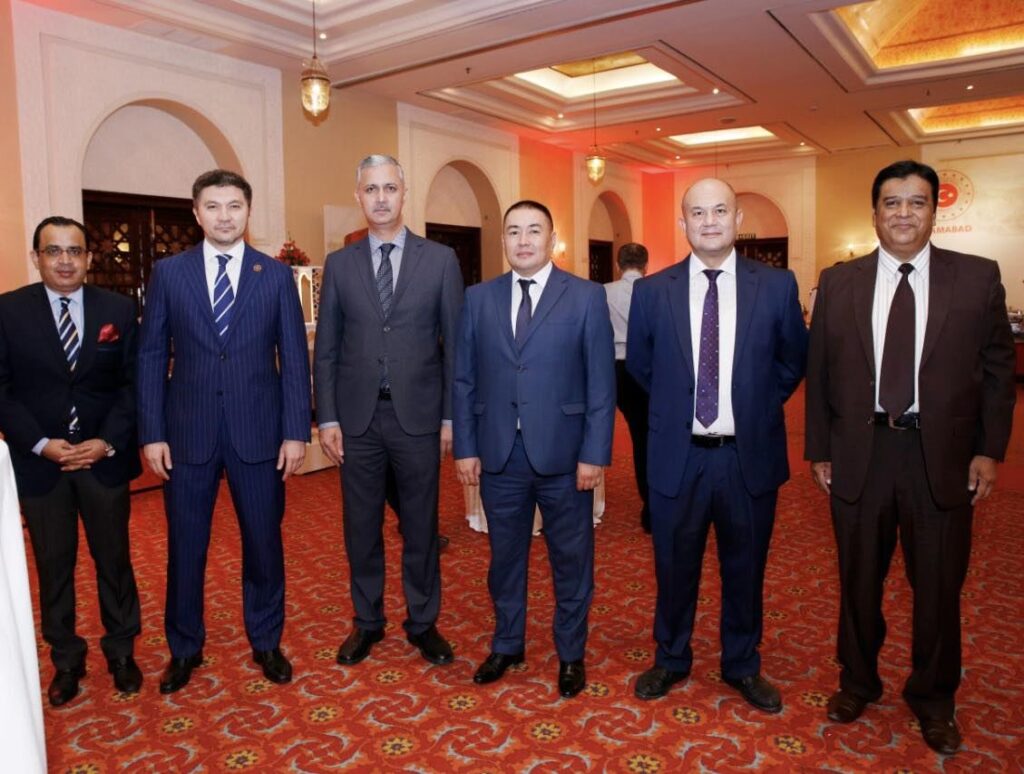 Later in the day, Erdoğan addressed the crowd to mark the anniversary of the victory in Kütahya. “We are determined to turn the century we are in into the century of Türkiye,” he said during his speech.

Azerbaijan’s Defense Ministry also issued a congratulatory message for the 100th anniversary of the August 30 victory. “Military cooperation between our countries further strengthens our unity. Azerbaijan-Turkey fraternal relations contribute to the preservation of peace and stability in the region,” it said.

“The courage of the Turkish nation in the War of Independence is written in history with golden letters. The image created by the heroes of this war, their dreams of freedom and statism came true in the example of one nation and two states, Azerbaijan and Turkey,” it added.

The Battle of Dumlupınar ended with Türkiye’s decisive victory against occupying Greek forces in a campaign that took place between 1919 and 1922. Greek forces had invaded most of western Türkiye following the collapse of the Ottoman Empire in the aftermath of World War I. Mustafa Kemal Atatürk (then known as the Ottoman Pasha Mustafa Kemal) hit the road in 1919 to mobilize forces to fight for Turkish independence. In a brief period of time, he managed to organize a movement with the support of the public. After dealing a crushing blow to Greek forces in the Battle of Sakarya in 1921, Mustafa Kemal’s forces launched the Great Offensive one year later to push Greek forces further to the west and, eventually, force them to leave Anatolia. 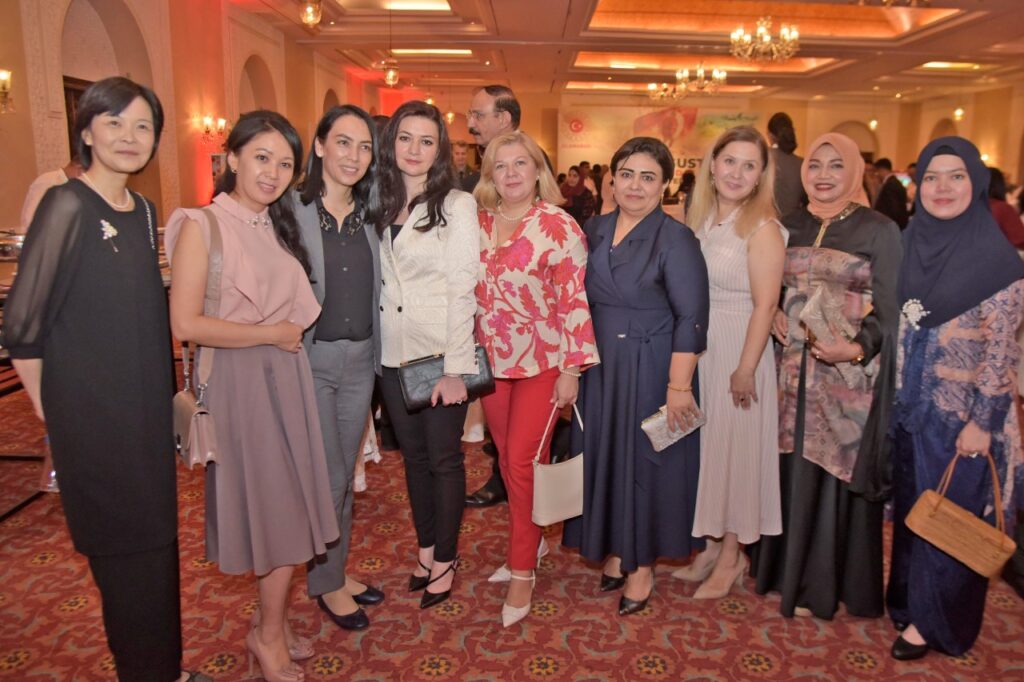 Finally, the offensive began in the last week of August in 1922. Turkish forces, one by one, recaptured places invaded by Greek forces, forcing them to start retreating to western cities. On Aug. 30, the two sides confronted each other near the town of Dumlupınar, located in the present-day Kütahya province. The victory ensured the recapture of Kütahya while inflicting heavy losses on the Greek forces. It would take another two weeks before the Turkish army captured the last Greek stronghold in the western province of Izmir and cleared Anatolia of all Greek forces.

The Pakistan-Palestinian forum visited Embassy of the State of Palestine