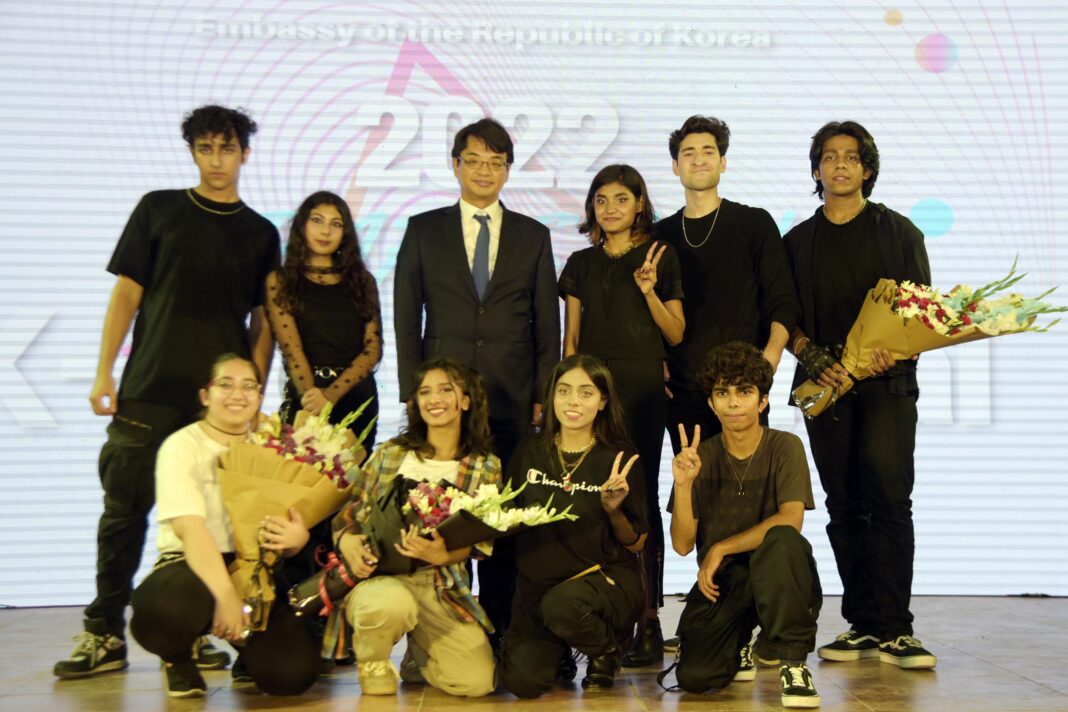 Suh Sangpyo, Ambassador of the Republic of Korea was highly impressed by multitalented participants and enthusiastic audience

ISLAMABAD: The Embassy of the Republic of Korea to the Islamic Republic of Pakistan organized the 2022 K-pop Festival at LokVirsa Islamabad.

Around 15 selected candidates participated in the singing and dancing events and above 500 audiences were presented to this event.

The event was held in Pakistan every year and it aimed to give a chance to K-Pop fans in Pakistan to show their skills and love for the Korean wave commonly known as ‘Hallyu’ that has swept around the world.

Speaking of the occasion, the chief guest Suh Sangpyo, Ambassador of the Republic of Korea expressed his gratitude towards the participants and appreciated their hard work.

In closing remarks, the ambassador congratulated the success of the K-Pop festival and the winners of the event. He was highly impressed by the multitalented participants and enthusiastic audience. He also appreciated the hard work of the Korean Embassy staff in conducting the K-pop festival successfully. 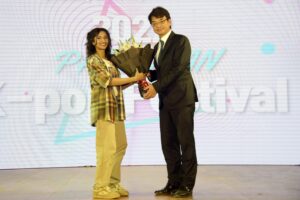 As per judgment in the dance category, – Warda won the 1st prize and in the singing competition, Diya Amin who performed Drunk-dazed won the 1st prize. The winner may have a chance to participate in a fully-funded main round of the K-Pop festival in Korea.

Dozens of teams had auditioned for the festival, out of which 15 teams were selected to perform in the final.

The audience enthusiastically enjoyed the final event of the Pakistan edition of the K-Pop World Festival. People could be seen dancing and singing along with the contestants and thrilled by the impressive performances.

The Judges of the event were  Ms. Natasha HumeraEjaz, Syed Faizan Ahab, and Ms. Zainab Qaiserani.

South Korean pop culture is slowly engulfing the globe like a tidal wave and growing popular in Pakistan as well. 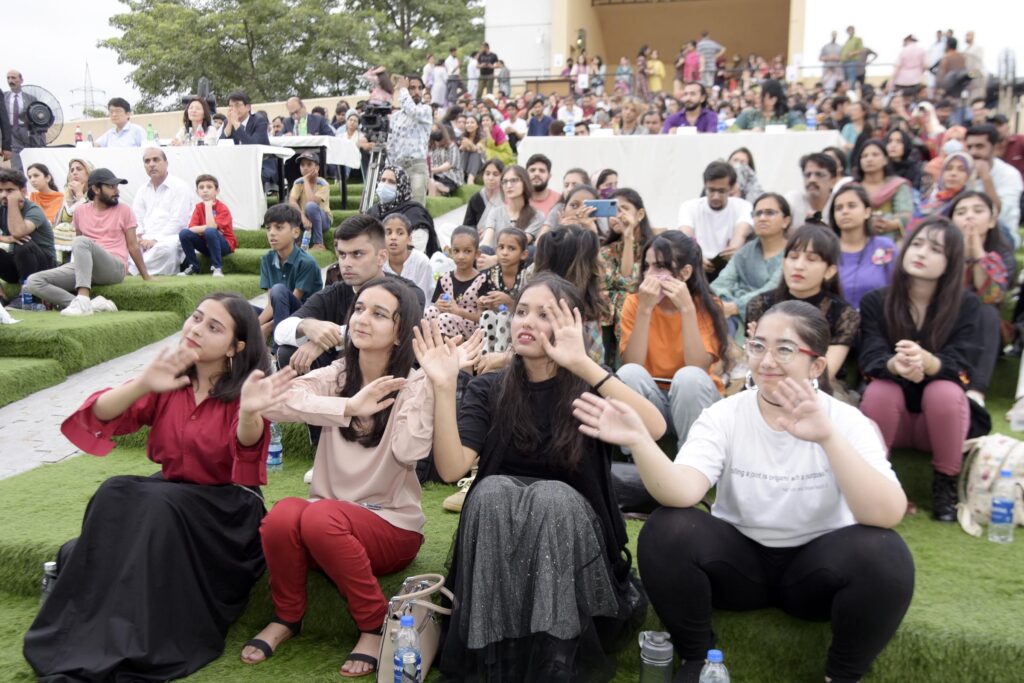 The phenomenon of the Korean Wave or Hallyu as it is called in Korean is an umbrella term for Korean television dramas, fashion, food, and music; the power of Korean culture encompasses the popularity of these facets and is interlinked with each other.

Owing to the exemplar attached to hard work and perfection in Korean society, the South Korean music industry is worth a whopping $5 billion showcasing its multi-talented musical sensations as the best in their league.

It is thus evident why K-pop (or South Korean pop music) has quickly emerged as one of the most successful music genres in the world to date, with pop groups working tirelessly in studios to synchronize dance routines, practice their vocals to reach world-class perfection and offer a unique blend of melodious, addictive tunes that are taking the world by storm.