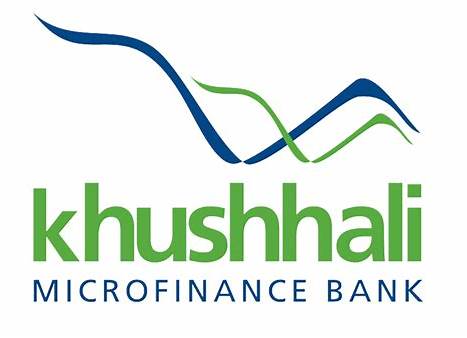 “Access to transport is instrumental in ensuring individuals’ participation in economic activity. This collaboration with United Auto marks an important step towards increasing this access for our customers by going beyond the convenience of mere banking facilities. The two programs will enable customers to purchase vehicles on easy financing and thus allow them to cover their travelling needs without hassle”, said Khushhali Microfinance Bank President, Ghalib Nishtar.

Financing of United Auto Industries three-wheeled loaders will be done under the category of commercial vehicle financing against each sale. Commercial vehicle finance is a cost-effective option for micro-entrepreneurs who don’t want to be left in a pile of debt to acquire a vehicle they wouldn’t otherwise afford.

The success of the two products is reflected by the fact that many successful micro-entrepreneurs have availed Khushhali Sarmaya through which they were able to access necessary transportation assets to support their businesses. This aided in long-term cost reduction and profit growth.

Spokesman Report What are the focus areas of Ericsson in Pakistan and what kind of services are you offering? Over the course of our presence...
Read more