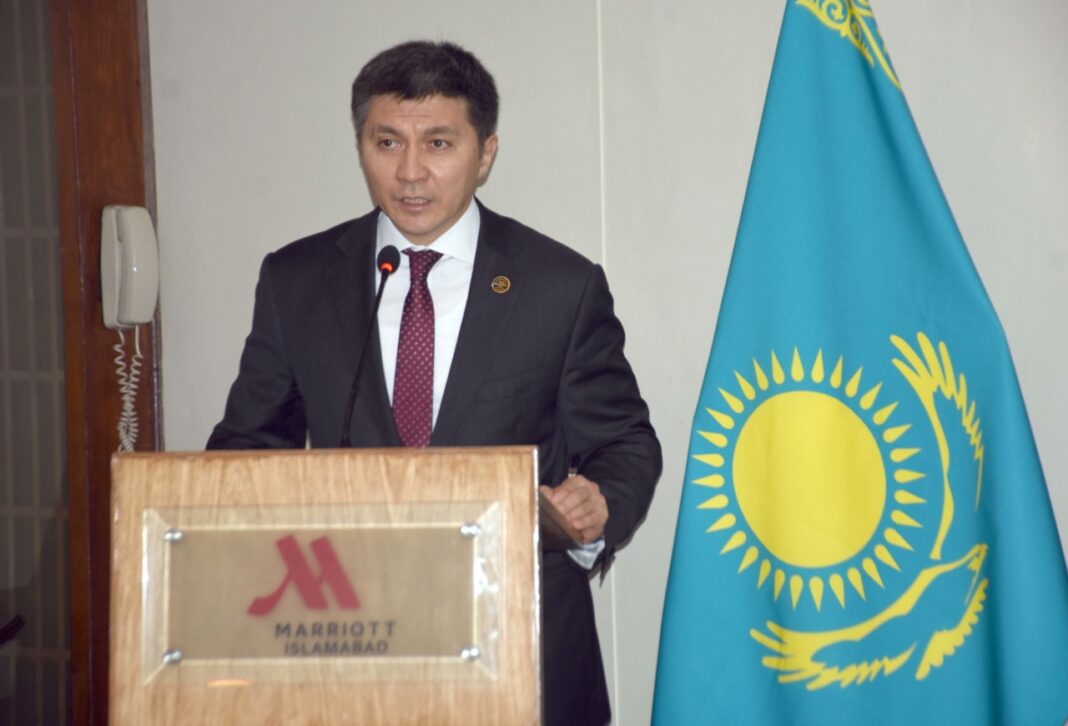 He said President Tokayev announced that Snap presidential elections would be held this autumn, as a new mandate of the people for the head of state is needed.

Tokayev also recommended limiting the president’s term to one term of seven years. Re-election would be prohibited. 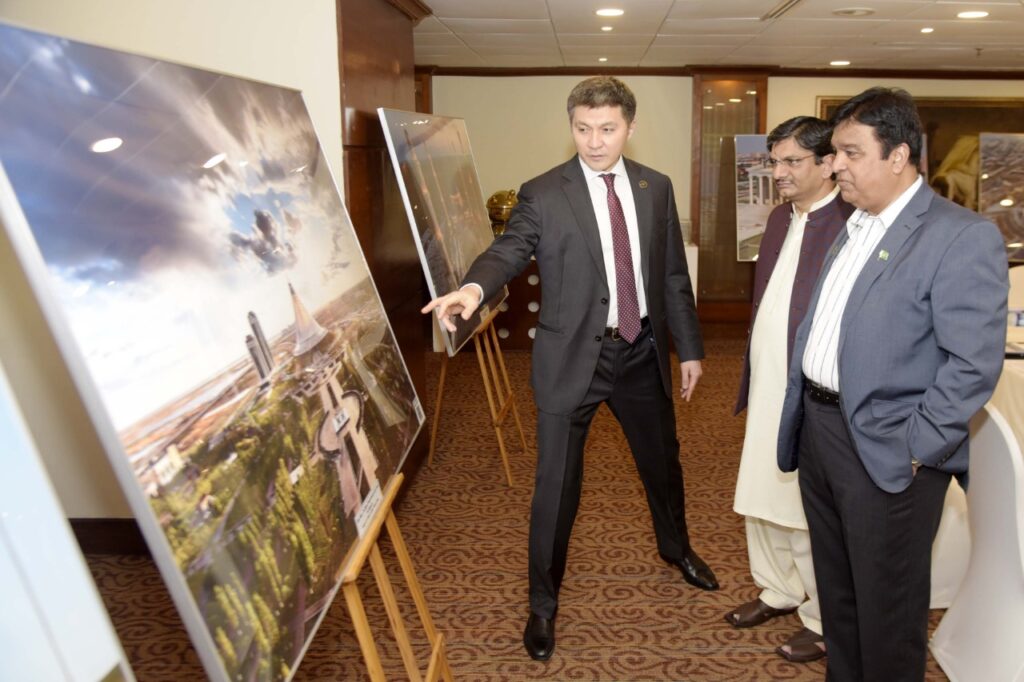 Tokayev further called for the elections to the Mazhilis (lower house of Parliament) and Maslikhats (local representative bodies) to be held in the first half of 2023 if all relevant laws in the follow-up to the constitutional amendments approved in the June 5 national referendum are adopted by the end of 2022. Moreover, the role of Parliament, media, and civil society in Kazakhstan would be strengthened.

Commenting on the rule of law, President Tokayev announced that the independence of the judiciary would be strengthened by systematically reducing administrative and government pressure on the legal system, principally by reforming the Supreme Court and increasing its power over judicial review. 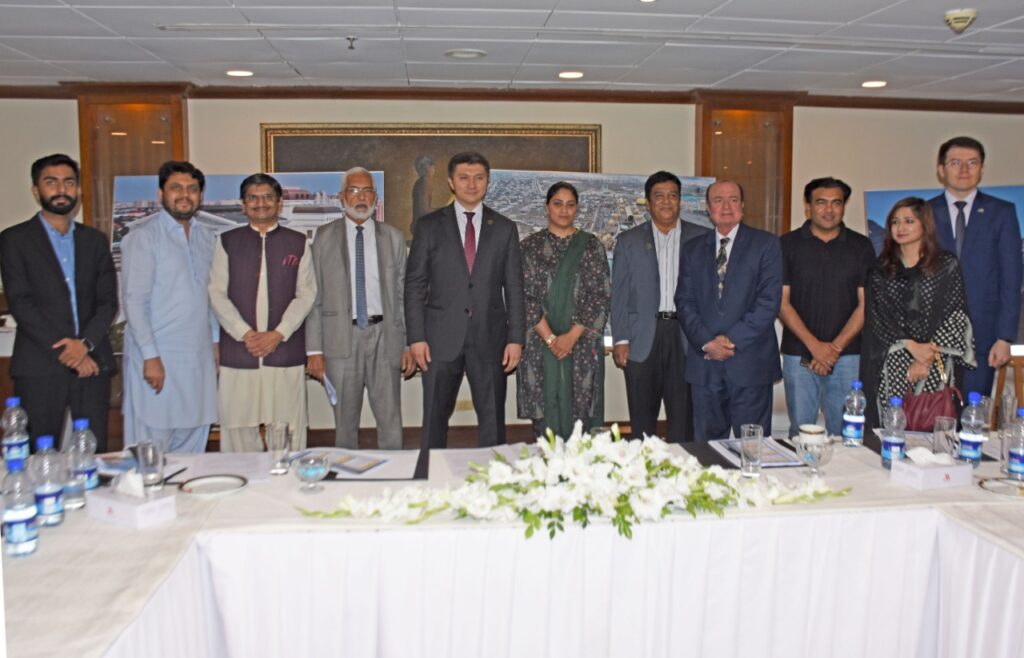 He said this year both countries are also holding inter-governmental joint mission meetings to enhance further bilateral economic and regional cooperation. Moreover, both countries will also collaborate in media exchanges.

The Ambassador   said   that his country decided to resume direct flights from Kazakhstan to Pakistan in the month of November, 2022.

The flights would be operated from Kazakhstan’s city Nur-Sultan and Almaty to Pakistan’s major cities, adding that it will help out to bring the communities of both countries closer and create a better understanding of each other’s culture.

This initiative of flights will enhance people-to-people contacts and the exchange of delegations, ultimately bringing both the brotherly countries closer.

He made these remarks while briefing the media about Pakistan and Kazakhstan’s relations and major reforms in Kazakhstan introduced by President Kassym-Jomart Tokayev in his address to the Nation.

He said that Kazakhstan is the world’s largest landlocked country and the biggest economy in Central Asia; hence, the potential for cooperation and development between both nations is enormous. Age-old cultural and religious values bind Pakistan and Kazakhstan.

The Pakistan-Palestinian forum visited Embassy of the State of Palestine