“In loyalty to Pakistan…

Islamabad— Mr. Ahmed Jawad Rabei, the Ambassador of the State of Palestine to Pakistan expressed his solidarity with the flood-hit Pakistani nation. He said people across the country in Palestine prayed especially for the safety and well-being of flood victims and called for relief at the eve Jummah prayer in all mosques. He addressed media persons in a press conference organized by the Embassy of Palatine in Islamabad on the arrival of the Rapid Response & Rescue Team of the State of Palestine PRRRT in Pakistan for a humanitarian and relief mission to support the efforts of the Pakistani government in assisting the flood victims. Mian Riaz Hussain Pirzada Minister of Human Rights, Musawwar Abbas Shah, Director Middle East Ministry of Foreign Affairs, Ambassador of Palestine, and all the Embassy staff welcome the Palestinian team at Islamabad Airport.

Ambassador said that The Palestinian worshipers bowed their heads before Allah Almighty and prayed for the safety of people who got an irreparable material loss and for the eternal peace of all those who lost their precious lives in the flood. The people in huge gatherings in mosques expressed their grief and pain in the testing time of the Pakistani nation who is facing hardships due to unprecedented floods in all provinces of Pakistan. 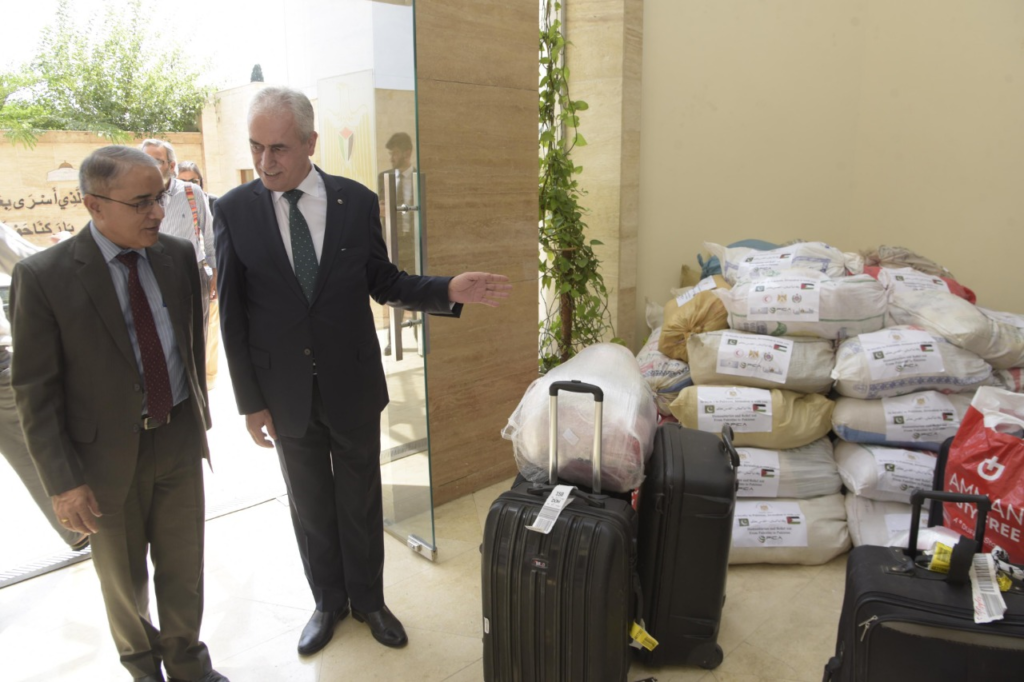 Mr. Javed Ahmed Umrani Additional Secretary (ME) Ministry of Foreign Affairs   Mr. Imad M. Zuhairi Assistant to the Minister of Foreign Affairs and Expatriates for IR/ PICA Director General also present on the occasion and thanked the government and people of Palestine for supporting the Pakistani people during this difficult time. The Ambassador of the State of Palestine while informing about the Rapid Response team said that this team’s arrival is part of the Palestinian People campaign named “In loyalty to Pakistan…Jerusalem with you” which was launched last month by the Palestinian Presidency to support the victims of Pakistan’s floods. 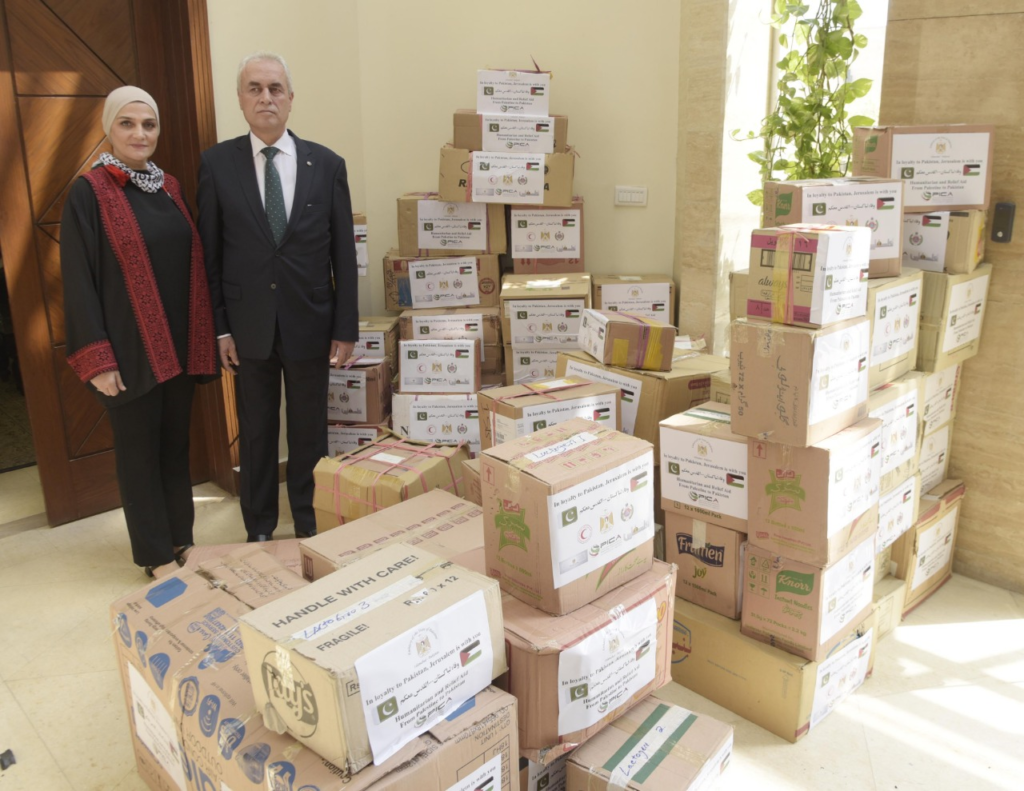 The team led by the Assistant Minister for International Cooperation and PICA Director General, consisting of experts from the Palestinian Red Crescent and the Civil Defense and specialized doctors will perform their mission in the various areas of Dera Ismail Khan, KPK.

People across the country prayed to God for the well-being and safety of flood victims in Pakistan and a major public gathering was in a mosque where the Friday sermon was delivered by Sheikh D. Mahmoud al-Habbash, Palestinian Chief Justice, and similarly in another mosque where the sermon was delivered by Sheikh Hatem Al Bakri, Minister of Islamic Waqf. 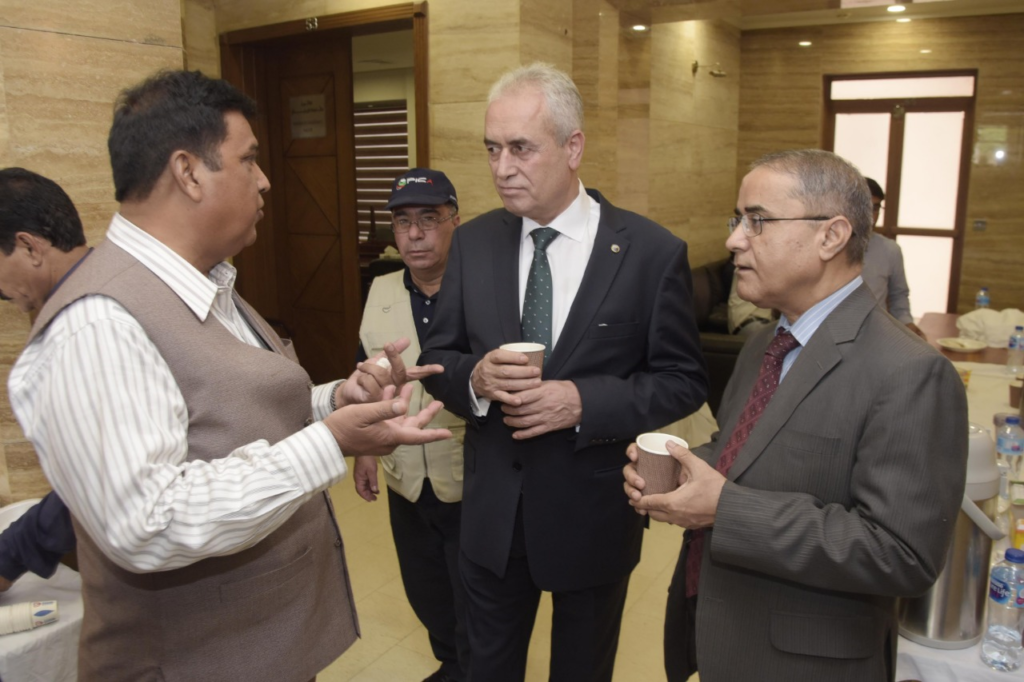 The ambassador vowed to keep binding brotherly relations between Pakistan and Palestine by chanting the slogan of Pakistan Zindabad…Palestine Zindabad.

MOSCOW:   The Embassy of Pakistan in Moscow held a Khuli Kachehri today, on 23 September 2022, in an online format. The meeting was conducted...
Read more