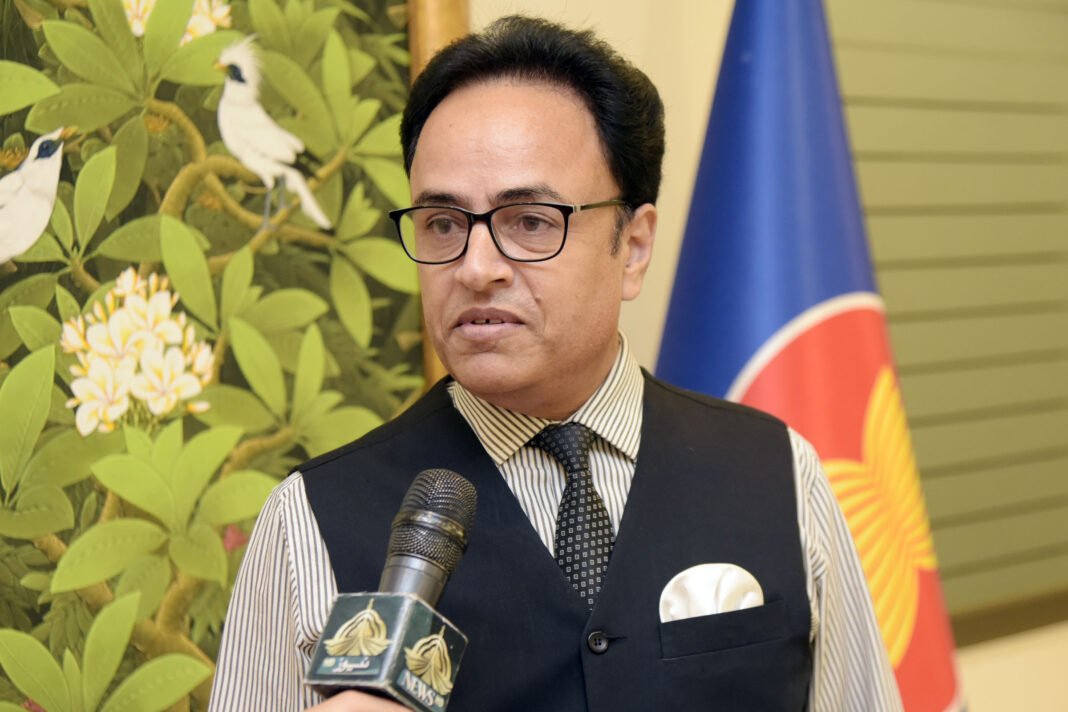 ISLAMABAD:The Embassy of Indonesia and Lok Virsa Pakistan all set to organize a joint exhibition titled “A Night at Lok Virsa Museum: The Confluence of Civilizations between Pakistan and Indonesia” will be held at Lok Virsa Heritage Museum from 21th to 24th July 2022.

In an exclusive interview, Director (Museum), Lok Virsa Anwaar-ul-Haq along with Indonesian Ambassador Adam M. Tugio apprised that the exhibition aims at highlighting religious-cultural influence and similarities between the two Muslim countries during the journey of civilizations through display of a collection of photographs and videos. 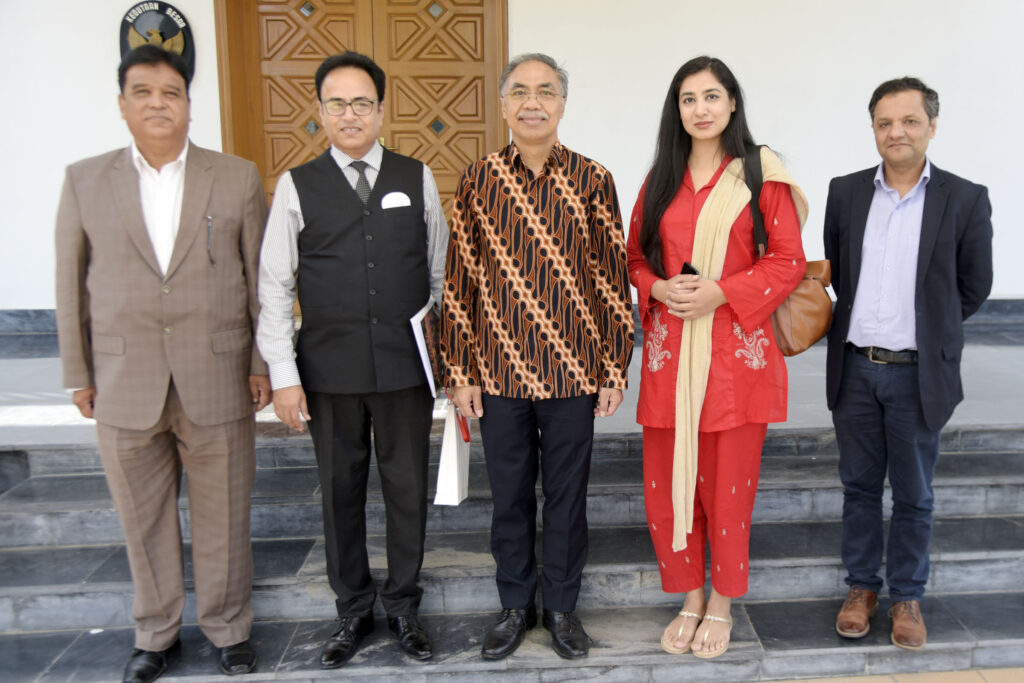 The opening ceremony will take place on Wednesday 20th July 2022 at 1900 hours at Lok Virsa Heritage Museum which would include a live musical performance and a reception/dinner showcasing resemblance in the cuisines of Indonesia and Pakistan.

This will be a joint effort on the part of the Embassy of the Republic of Indonesia and Lok Virsa Pakistan, he added.

The Director Lok Virsa expressed the hope that this joint venture would go a long way in promoting and strengthening the existing cultural relations between the two countries.

This would also bring the people of two countries closer to each other.He said that it will provide exposure to Museum visitors to explore the richness of cultural heritage in both the Muslim countries enjoying cordial relations.Replying to a question, he informed that monthly turnover of visitors to two Lok Virsa Museums is around one hundred thousand.

It is pertinent to mention that Lok Virsa is a specialized institution working under the Federal Government dealing with research, collection, documentation, preservation and dissemination of Pakistan’s folk heritage. In pursuance of its given mandate, Lok Virsa has established the first ethnological museum in Pakistan known as Heritage Museum which depicts living cultural traditions and lifestyles of the people of Pakistan covering all provinces and regions presented through three-dimensional creative manner.

The museum besides documenting and preserving the indigenous folk heritage, arts and crafts of Pakistan but also projects cultures of other brotherly and friendly countries that share similarities and influences with the culture of Pakistan.The coming exhibition focusing on the confluence of civilizations between Pakistan and Indonesia is also a step in this direction.

If a country like Switzerland can earn several billion dollars from tourism, Pakistan can certainly take meaningful steps to attract tourists. However, for transforming...
Read more
Travel & Tourism