Bach Malanga tells the story of Malanga: a private driver who picks up passengers when he’s out without his boss’ knowledge, to earn some cash on the side. This harmless little scam gets him into a lot of trouble when he picks up some people he probably shouldn’t have. 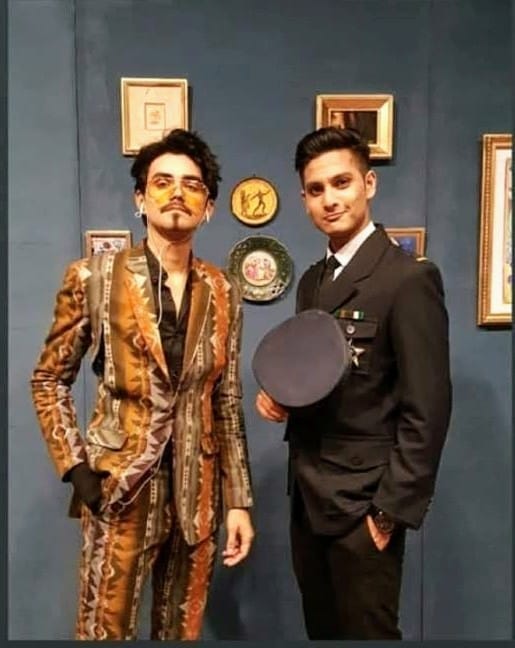 Bach Malanga was screened in National College of Arts, Lahore in the degree show of 2022 and landed its director Sheryar Ali a distinction. Not only was it appreciated academically, it also gained a fair amount of popularity with the audience that came to watch the shows. Giving the film 6 consecutive house full shows, the viewers would often come back for another round the next day and would even bring friends to enjoy the show!

Bach Malanga is Sheryar’s 8th short film. Long before graduating from NCA with a distinction, he made his first short film back in 2016 and hasn’t stopped since. He has since also directed some commercially successful music videos for some big names in the Pakistani music industry like Aagha Ali and Asim Azhar in Kalakar Sessions season 1, gathering millions of views online. His music video for Haider Ali’s Nade Ali became widely popular and became a trendsetter for “Qaseeda videos”. Other than directing, he has done the cinematography for many short films and music videos, and has shot and edited fashion films for some major Pakistani brands such as Maria B, Sapphire, Ideas by Gul Ahmed and SoKamal to name a few. He co-founded his production company: MatchCut Studios while still in college with some passionate people who share the same goals, and through this venture, this group of young artists plans on expanding, and producing content on a larger scale. Filmmaking is the closest thing to his heart, and he doesn’t plan on slowing down any time soon. He wants to soon make his mark on the big screen and dreams of reuniting the public with cinema and wishes to be an active part of the revival of Pakistani cinema. 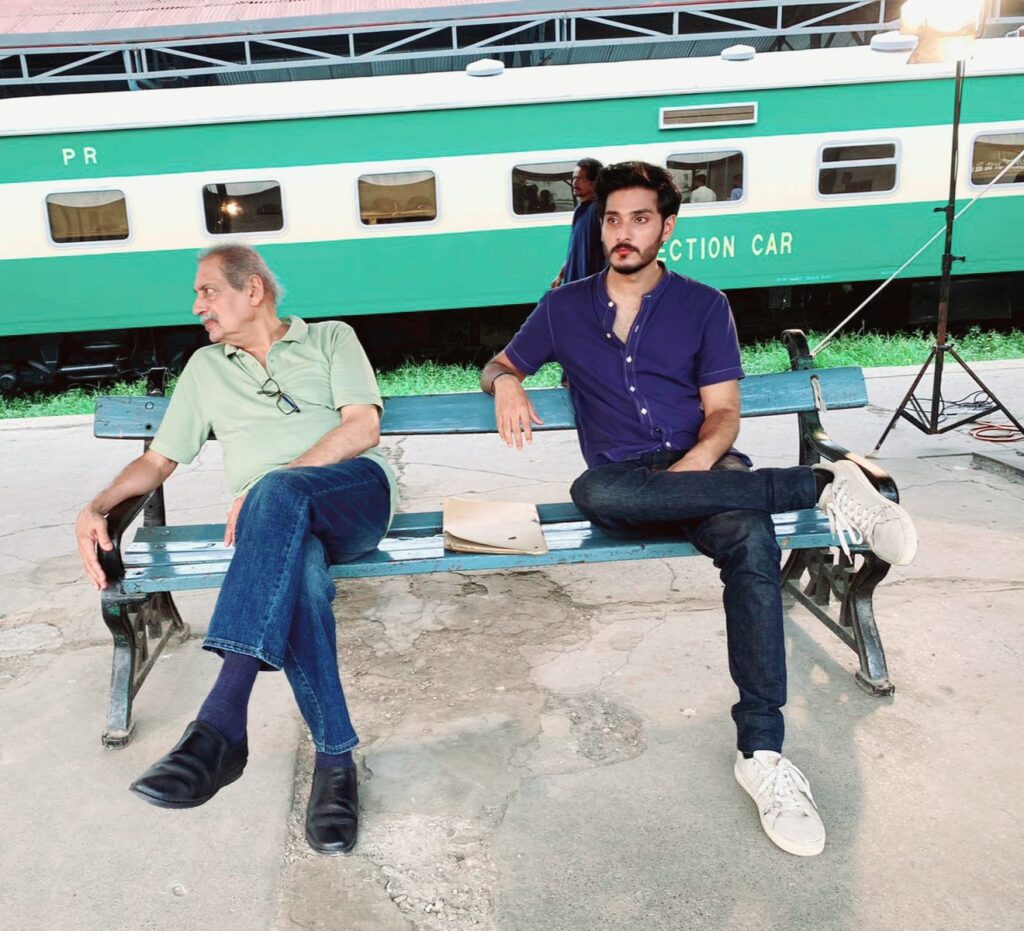 Sheryar Ali is a fresh graduate from NCA, where he took part in the theatre society Alif Adab and performed in the play “Mix Sabzi”. During his time there, he starred in thesis films and other student films such as “Censory Khaiz”, “Sonu” and “Tomato Tomato” to name a few. Other than that he starred in the award winning short film “Safarnama” that bagged first place in the fiction category at ISPR’s NASFF Film festival. He has also acted in music videos for some know artists such as 21 the band and Abbas Raza, not to mention his own music videos as well, that’s right! He’s quite the singer too! And just because he studied at NCA doesn’t mean he starred in just NCA films. He’s acted in films made by students at BNU, NUST and SZABIST as well, and recently played the lead in PTV’s independence day telefilm “Rang e Baryaab” alongside the legendary Salman Shahid. He’s known for his natural and relatable performances, and depictions of everyday characters in a way that leaves a mark on the audiences that watch his films