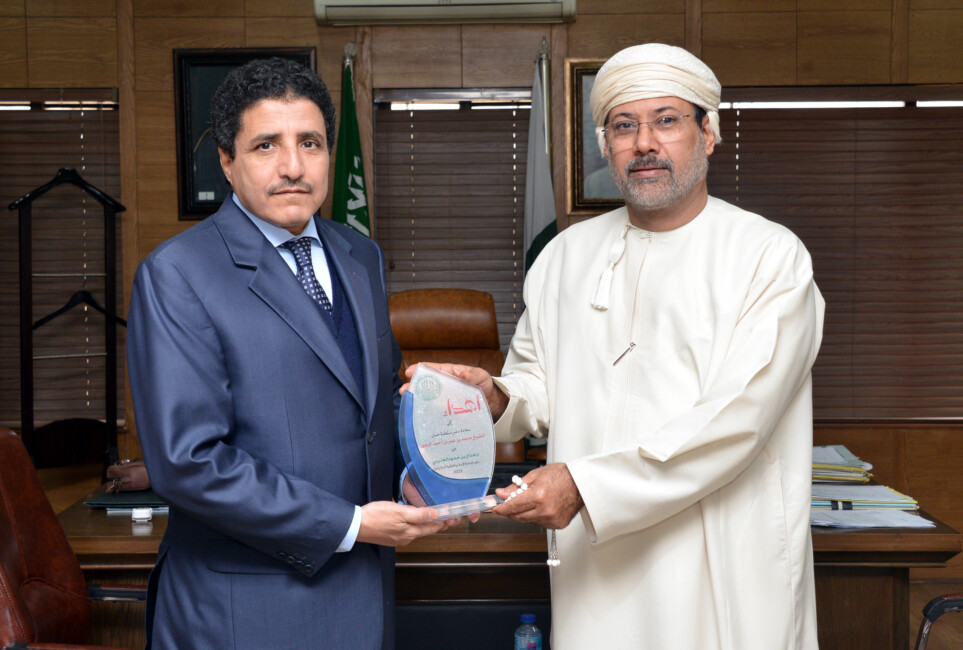 President IIUI says the university is ready for educational cooperation

He said that IIUI is keen to expand its educational ties with all institutions of the World, especially with the varsities of Islamic World. He also told the Ambassador regarding recent MoUs of IIUI, while, he also briefed him about the faculties and departments of the University.

The Ambassador appreciated role of IIUI in promotion of education and said that International Islamic University Islamabad is one of the prestigious institutions of Muslim world on the occasion, both officials agreed to take further steps for expanding mutual cooperation.

Spokesman Report  Toronto : Speakers at a webinar hosted in the Canadian city of Toronto have called upon the world to respect the right of...
Read more
Diplomatic Corner

Pakistan can meet entire demand of rice of Iran: Fakhar