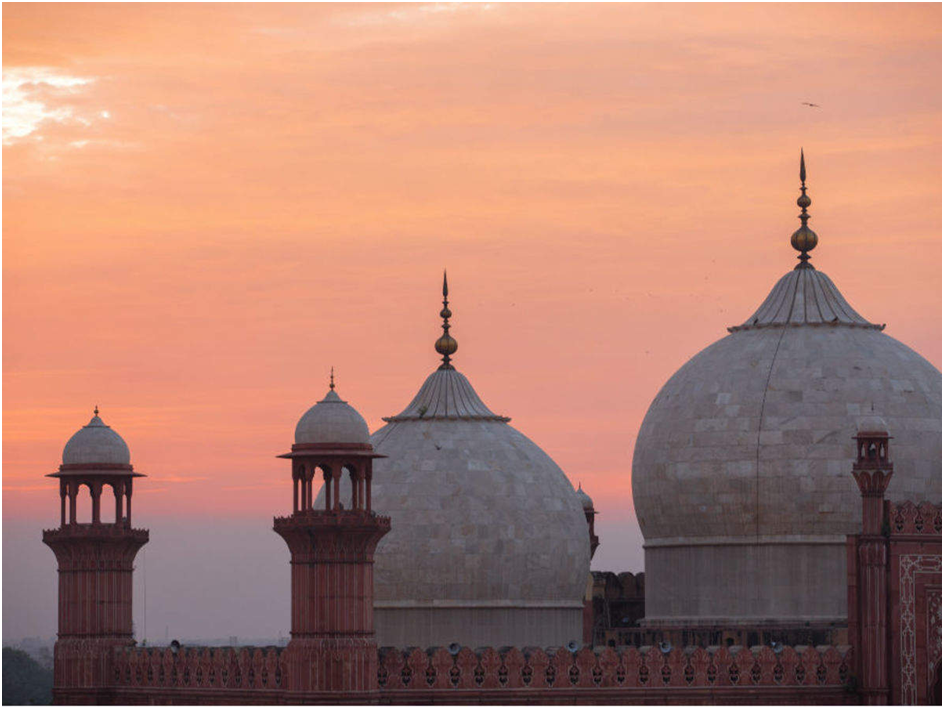 If a country like Switzerland can earn several billion dollars from tourism, Pakistan can certainly take meaningful steps to attract tourists. However, for transforming Pakistan into tourism it requires some practical steps to create a culture of tourism which requires a mindset of locals, tour operators, hotels and authorities attached with the ministry of tourism.

Let’s understand the “Culture of Tourism”. By the word culture it means, philosophy, background or refinement and here it comes in the area of tourism, it means how we can refine then promote it. However, it can be done by following four simple and significant steps.

First, the attitude and behavior of those who are delivering the guidance and facilities to tourists. The vision, how they see Pakistan, what they project to the world.

Second, observance to the standards of cleanliness and hygiene at restaurants, cafes, toilets and hotels at tourist attraction spots. Which is obviously a striking issue, I can give my personal experience of Murree, Northern area and even motorway resting areas where using public toilet is the disaster, even the paid ones, moreover the sitting areas, eating desks are disgusting. I really want to see Nagarparkar, Chitral and Kalash however cannot due to the fear of non-availability of fine hotels. This factor I believe is of grave importance since it creates a very negative impression of tourist.

Third, availability of economic accommodation, food and basic necessities. Since, it a known fact that in every tourist season, the hotel owners take advantage of the situation and charge excessive rates. Ironically there’s no check on the part of concerned authorities. Let’s say Pearl Continental Burban on New Year’s Eve charged me 45,000 for micro room, like a train compartment. Another thing I wanted to ask from the Hotel Association, “when you guys are operating in Pakistan then why charging in dollars?” The examples can be seen almost all over Pakistan.

Conclusively, I would say in Pakistan there is completely the absence of tourism culture and it has much to do with corruption and inefficiency on the part of tourism departments in various provinces of the country who are mostly irresponsible in their duties, taking bribery from under the table and having lack proper training on providing concentrated facilities to tourists at affordable prices.

Disgracefully, that unlike India, China, the UAE and Sri Lanka, where there is a culture of tourism, one can observe the absence of proper work ethics and pursuance of a professional approach to attract foreign tourists. Truly, reasoning the COVID-19 pandemic tourist industry all over the world has suffered however such a crisis should have been used as an opportunity by articulating short- and long-term policies to train those who are related to the tourism industry. In the year 2020 and early 2021, tourist places in Pakistan were closed and only reopened during the summer of 2021. It brought the rush in tourist destinations during the summer which led to the shortage of accommodation and overcharging of hotel accommodation.

For international tourists, Pakistan is an appealing destination with spellbinding attractiveness of landscape, diverse culture, historical heritage sites besides places of religious importance. Known for its extraordinary peaks, in North withsilvery glaciers, heart shaped lakes, cold desert and pine forests with which not only local but international tourism can flourish. Likewise, the historical sites of Taxila, Mohenjo-Daro, Indus Civilizationand glorious Lahore. The deserts of Tharparkar and Nagarparkar in Sindh and Cholistan in Punjab, as well as the coast of Gwadar and Karachi, particularly the magical sights Makran, including Spinix and Princess of Hope in Balochistan, and most importantly the regional foods.

Major requirement is the make sure that adequate facilities are provided. Along there are few more issues to reconsider. Mainly the Corruption which give birth to “tourist mafia” that is very common practice in North, acts of cheating, fraud and overcharging have been in recorded by numerous travels, plus the inability better to say failure of providing proper infrastructure, let’s say road to Khaplu in Sarkdu is more than dangerous since its broken at several places. And the road to Lake Saiful Muluk, why it’s never been considered? Because of “Jeep Mafia” indeed.

Another thing I should mention is the tourism education required attention for the population, which will enhance the ideology as well as hospitality for the international travelers. As we all can understand how uncomfortable a person would be if he/she may become a center of attention for every passer, we lock our sisters and daughters behind walls and took pleasure in disrespecting the privacy of others. I wonder when Pakistanis would learn this.

In my opinion hectic efforts should be made both at federal and provincial levels to create the culture of tourism by taking measures which have been highlighted above. When there was civil war going on in Sri Lanka from 1983 till 2009 and foreign tourism dropped, the government encouraged local tourism which tried to bridge the gap in income from foreign tourism. Pakistan needs to promote homegrown tourism and take practical steps to provide safety, security, privacy, better hygienic, infrastructure and accommodation facilities so that both local and foreign tourism may uplift.

“Khujum”the most creative and attractive carpet factory in Samarkand.

Spokesman Report  Wisdom, regularity, mystery, infinity — such associations arise in a person listening to stories about the mysterious East. In addition to the fabulous...
Read more