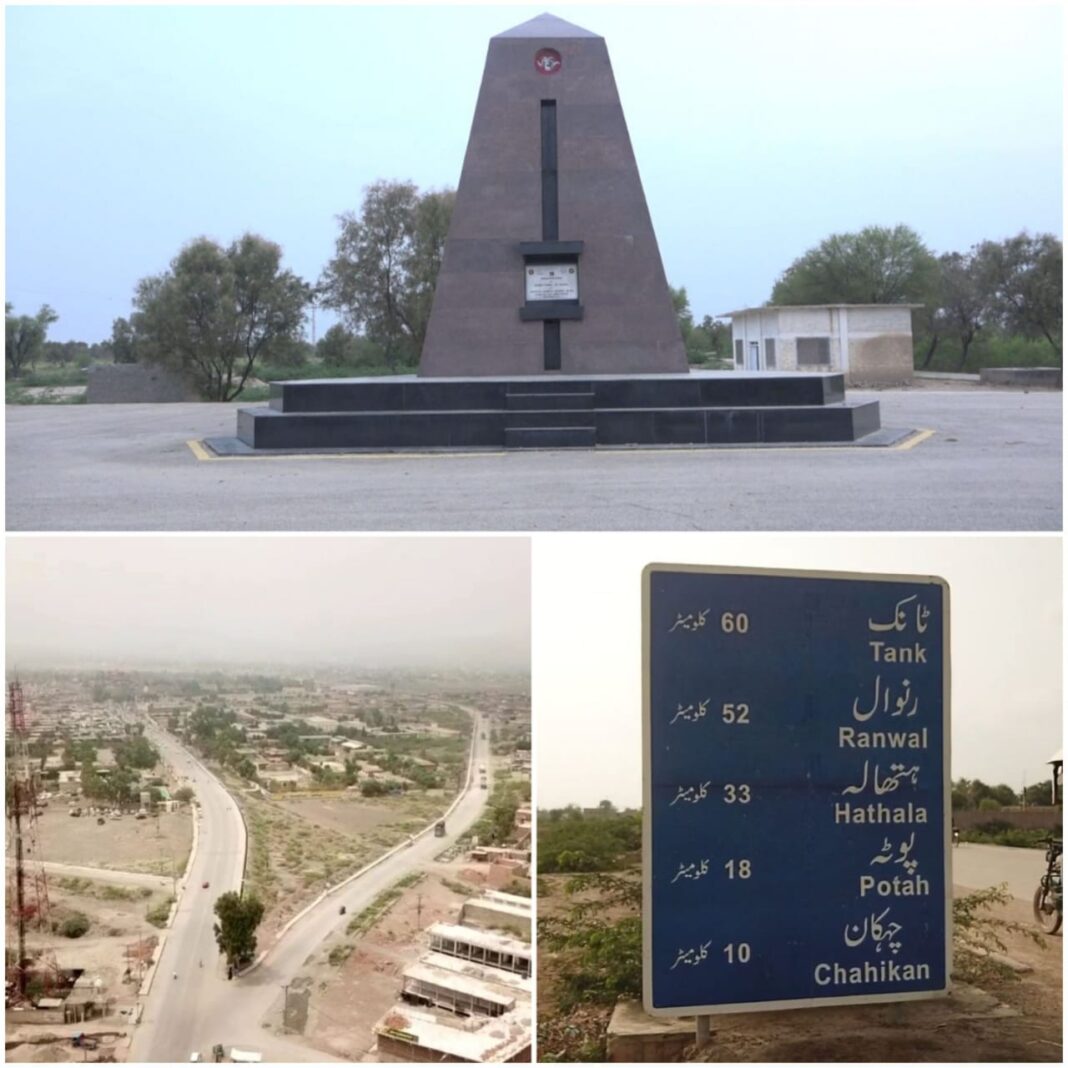 PESHAWAR: The Khyber Pakhtunkhwa government, in cooperation with the United States
Agency for International Development (USAID), has been doing remarkable work restoring the vast network of roads in the province.

The project has turned out to be a welcomed improvement for travelers and commercial transportation in the area. The 62km DI Khan-Tank Road, which includes the Tank Bypass is also a result of USAID’s enormous cooperation. The road was inaugurated by General Raheel Sharif on September 16, 2015. Not long ago, travelers spent close to four hours from one end of the roadway to the other. Now, that same distance can be completed in approximately 40 minutes, thanks to the USAID improvements.

The highly significant road definitely not only helps durable peace in the tribal areas but in the fields of education, health, information and prosperity in the newly merged districts in KPK. Furthermore, the economic activities have increased in the area with the construction of this imperative road.

The two lane carriageway highway project reduced traveling time, resulting in better transportation, which helps promote trade and industry in the region. The project also facilitates a major overhaul of educational and medical facilities in the area and an improved standard of living for the inhabitants of the area. The road project brings in billions of dollars of income for the region through trade and hundreds of people would get job opportunities due to the increase of tourism in the area.

The infrastructure improvements also attract traders and industrialists and provide access to Pakistan to open international markets boosting its imports. Before the improvements, pedestrians and drivers complained that the roadway was complex and caused fatigue and exhaustion to the travelers. Falling rocks from mountains also caused accidents and the loss of life. Buses and trucks got more advantage by the construction of the road, as they complete the distance of two hours only in 40 minutes time. Due to the DI Khan – Tank road project, the Real Estate Business enhanced in the adjoining areas. Inhabitants in the areas say that people are inclined towards investment in the area, which benefits people in getting jobs. USAID with collaboration of the provincial government in newly merged districts with KPK built 600 km highways which led to Afghanistan and gave business opportunities to people, among these roads were Peshawar-Torkham and two highways in southern districts