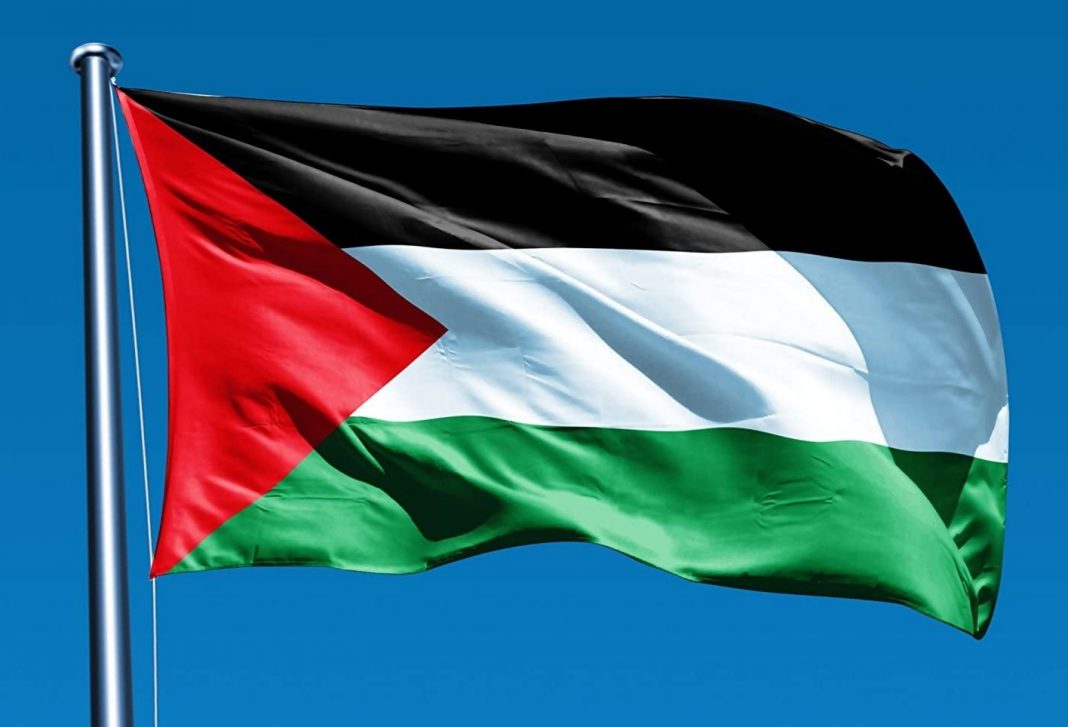 Pursuant to General Assembly resolution 32/40 B of 2 / December 1977, On 29 November 1947, the anniversary of the adoption of the General Assembly, is commemorated annually, of Resolution 181 (D-2) providing for the partition of Palestine into two States. The decision that was taken in 1947 based on a proposal submitted by the British occupation authority (the British Mandate) to the United Nations with the aim of giving international legitimacy of a legal character that would facilitate the implementation of the ominous promise announced by its Foreign Minister Balfour Declaration on 2nd of November 1917 to establish a Jewish entity in the land of historical Palestine where the people were born The Palestinian has grown and developed, creating its human and national existence through an organic relationship that does not break or break between the people, the land and history for thousands of years.

Despite the historical injustice that befell the Palestinian people by displacing them and denying them the right to self-determination, following General Assembly Resolution No. 181 in 1947, which divided Palestine into two states Arab and Jewish, this resolution still provides conditions for international legitimacy that guarantee the right of the Palestinian people to sovereignty and national independence.

Since its establishment, Israel committed “brutal crimes against our people when it destroyed 529 Palestinian villages and expelled their residents from them during and after the 1948 war, and displaced half of the Palestinian people at that time, turning about 950,000 Palestinians into refugees. It also carried out more than 50 massacres that claimed the lives of elderly people, men, women and children.

74 Years and the Palestinians are still living the effects of the Nakba, and here is another year that passes and more than five million Palestinians are still languishing under the Israeli military occupation for 54 years, another year of killing, siege, arrest, forced displacement and home demolitions, another year of settlements and dismemberment of the homeland through the annexation wall and confiscation land and military checkpoints, Another year witnessed more violence and incitement against our Palestinian people and their Christian and Islamic sanctities. And here we are receiving another year that coincides with the formation of an Israeli government of extremist settlers and Zionist terrorist movements, a government that is the most extreme and right-wing and that warns of more racism, persecution, killing and detention of our steadfast Palestinian people, and warns of more settlements, the destruction of homes and the displacement of citizens, an Israeli government that warns of a bloodier future and distance Greater opportunities for peace and stability in Palestine, which was and still is the key to peace and stability in the Middle East and the world at large.. Will the international community remain silent?

Another year comes at a time when confidence in achieving peace based on justice and international law is declining due to the policies of the Israeli occupation government that has not implemented any of the international resolutions issued by the Security Council, the General Assembly and the Human Rights Council, while on the other hand the hand of the army and terrorist settlers who are killing our people is unleashed. Palestinians in broad daylight, stealing their lands and water, burning and demolishing their homes, forcing them to pay the financial cost of demolition, or forcing them to demolish it with their own hands.. All this with official Israeli protection that left nothing of the land for the Palestinians to establish their state on, which proves with conclusive evidence that it does not believe in peace and the two-state solution, but rather Sovereignly imposing a fait accompli with brute force and aggression, which denies the existence of an Israeli partner for peace.

Israel implements an apartheid regime and practices racial discrimination against the Palestinian people in full view of the international community, and gets away with it under the double standards that apply when it comes to Israel as the United States provides unlimited support to Israel and protects it from accountability.

The international community is required to stand up to its responsibilities to develop an international plan to end the occupation of the land of the State of Palestine, in order to achieve peace, security and stability in the region based on the resolutions of international legitimacy and the Arab Peace Initiative.

Last but not least, the Palestinian people did not stop from generation to generation in valiant defense of their homeland, and our people’s successive revolutions were a heroic embodiment of the will for national independence, and our people were and still will continue to reject oppression and injustice, and will continue their legitimate struggle against the Israeli colonial occupation, and we will not give up On the culture of peace entrenched in us, we will continue our approach to peaceful popular resistance, and we will not accept a future of walls, siege, racial discrimination, oppression, hatred and colonialism. The issue of Palestine will remain a witness to the extent of the credibility of the international community and the effectiveness of its system, which it established to respect international law, to maintain international peace and security, to prevent the seizure of the land of others by force and to support the right of peoples to self-determination, in accordance with the promises and covenants it made in its international resolutions and treaties. Our people do not demand more than what is guaranteed by international legitimacy to the rest of the peoples of the earth, but they also will not accept less.

This Statement issued by the Embassy of the State of Palestine in Pakistan.